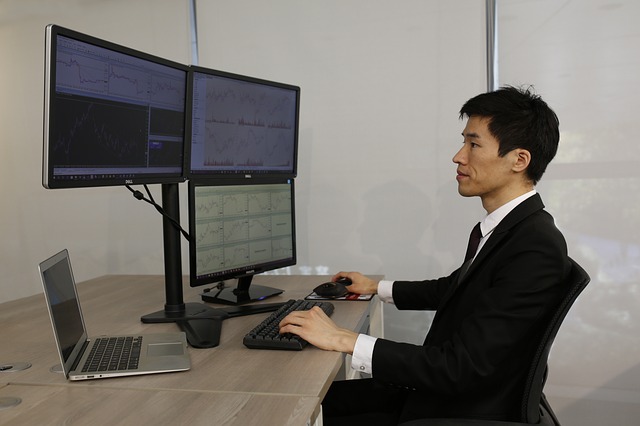 JP Morgan is moving hundreds of its London and New York salespeople and traders to other backup locations. The move is part of the investment bank’s strategy to brace itself for the coronavirus’s arrival on Wall Street.

Overall, the firm plans to move nearly half of its trading and sales staff from its New York and London locations, which will be located in cities nearby. New York employees will likely be divided and sent to JP Morgan’s Brooklyn or New Jersey offices. The other half of its workers will stay at the main headquarters.

Executives from the financial services firm said: “Dividing our workforce into different locations improves our ability to serve clients continuously while reducing the health risks associated with physical contact should a case arise.” A staff memo went on to say, “We are starting to shift people as a precautionary measure at this stage, and one that we are beginning now as a way to ensure seamless execution over time.”

JP Morgan’s bold move is a prime example of what some banks are doing to protect its workers while preventing disruptions to business operations as the virus makes its way through the U.S.

There is already a case in the industry. In London, an HSBC employee has fallen ill. Meanwhile, Facebook and Amazon are both reporting workers in Seattle that are infected with the coronavirus.

Many banks have banned nonessential travel overseas to areas affected by the virus. They’ve also asked employees to be prepared to work from home if necessary. JP Morgan soon plans to send 10 percent of its staff home to prepare for the outbreak here in the U.S.

The bank, however, intends to keep its sales and trading force up and running in alternate business locations because they need workstations with trading and compliance capabilities. JP Morgan has told its employees that they can expect their new work locations to be their office “until further notice.” They’ve also been asked not to mingle among other employees.

The bank is hoping its pre-emptive moves will minimize the number of workers that will become infected and keep the bank operational should a large number of its workforce fall ill. JP Morgan has 55,991 staff members in its investment and corporate workforce.

Meanwhile, other big banks, including Citigroup and Goldman Sachs, are weighing similar options with regards to its mode of operations.