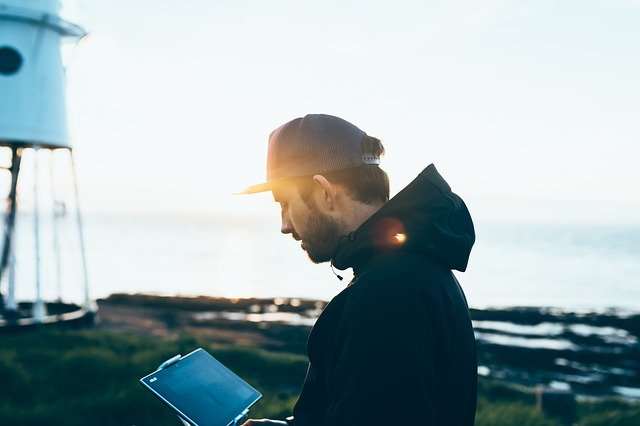 Online brokers say new accounts spiked during the first quarter as the stock market went south. But, the action was from a surprising group of investors – newer and younger investors who have very little experience in dealing with equities.

Charles Schwab and TD Ameritrade, two major online brokerages, reported new users during the selloff, which has been attributed to economic repercussions of the coronavirus. The brokers said new account users grew by up to 170 percent in the first quarter of 2020, during record first-quarter losses.

Tobias Levkovich, Citibank’s chief equity strategist for the U.S., said, the new accounts are likely “new investors who sense a generational-buying moment” but believes the investors have little background in equities.

The stock market saw a downturn in the first quarter and then a subsequent rebound. The falling market propelled new investors, many young and inexperienced. Fractional trades and zero commission fees boosted trading volumes, which in the words of Charles Schwab’s CEO, Walt Bettinger, were “monumental”. Bettinger said 609,000 new accounts were adding during the first quarter. Of those, 280,000 were from March.

JJ Kinahan of TD Ameritrade said his brokerage saw similar volumes of new trading during the first quarter. The chief market strategist said a record 608,000 new accounts were funded and over two-thirds of them opened in March. TD Ameritrade will soon be acquired by Schwab.

Kinahan said, “Perhaps because they’re home or perhaps because of furloughs, they also have time to dedicate to their investments that they didn’t necessarily have before.”

Levkovich noted, “We have heard anecdotally about younger individuals with less market experience viewing the March plunge as a unique time to start portfolios and often crowding into the tech arena, purchasing the stocks whose services or products they know and use.”

Technology stocks helped the market to rebound in March as talks of reopening the economy and possible coronavirus treatments became news.

Tech continues to carry the stock market and the Nasdaq, a technology ladden index, has been in green for 2020. Netflix shares are up by 36 percent so far this year, while Amazon is up by 30 percent. Facebook, Alphabet, Microsoft, and Apple are also ahead.

Kinahan said, “In this last month, Apple was one of the stocks that stood out in terms of millennial clients compared to our overall client base and Apple performed pretty well in that time frame. You saw Microsoft, some of the banks, Disney, as the big ones in that time frame. These companies tend to sit on cash.”

But, new investors are also pouring money into cruise line and air line stock. Kinahan said, “In the height in March of things that were going very poorly, our millennial clients led the way buying Carnival cruise lines and at the time people are like ‘oh my God, how can they do that?’ Yet, they went and saw the opportunity where many of perhaps our older clients did not necessarily see that opportunity when the stock was trading sub $8.”