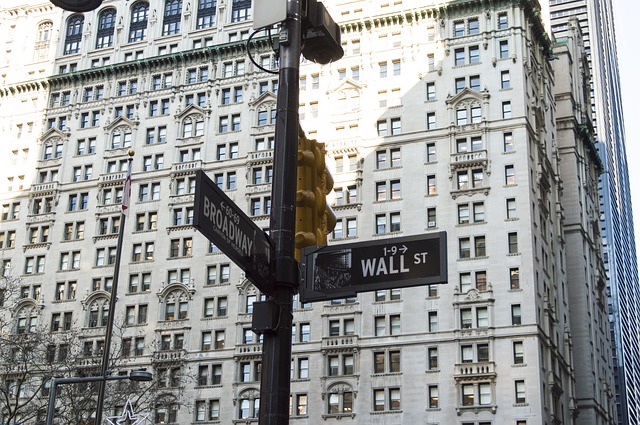 Investment bank Morgan Stanley is cutting back. Sources close to the giant corporation say that the banker is shearing about 2 percent, or approximately 1,200 or so, of its workforce.

Morgan Stanley ranks as one a leading advisor of mergers and one of the world’s largest equities trading firms. Most of the job cuts will be targeted towards its operations and tech job force all around the globe. Its financial advisers that are part of its wealth management team will likely be spared from the downsizing.

The New York-based bank posted a glowing third-quarter profit in October, and its revenue exceeded the predictions from analysts by about $500 million. The corporation produced $10.1 billion in revenue. As of September 30, Morgan Stanley had just over 60,000 employees.

The wealth firm has made it a priority to keep expenses down as it expects its revenue to remain under pressure from a volatile market. Ongoing trade tensions as well as the global economic slowdown also factor into the equation.

Overall, Morgan Stanley’s shares are up by 25 percent this year due to rebounding bank stocks. It’s not unusual for Wall Street firms to cut jobs near the year’s end to avoid bonus payouts. Experts say other firms are likely to follow Morgan Stanley’s lead as they head into 2020.