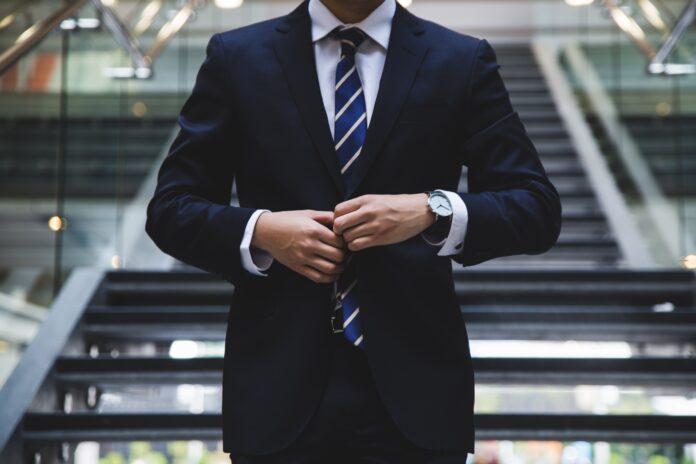 On Thursday, Morgan Stanley’s second-quarter results surpassed analysts’ expectations and received a higher than expected revenue during trading. The New York City-based bank exceeded the predicted $1.12 per share analysts had targeted for the institution. Instead, it coveted $1.96 per share and generated a profit of $3.2 billion.

The bank’s revenue soared nearly 30 percent to a new record of $13.4 billion, passing expectations by $3 billion.

Shares of Morgan Stanley rose by 3.1 percent on the positive results.

The global investment bank and wealth management firm runs the largest stock-trading enterprise globally. The bank’s CEO, James Gorman, has previously emphasized that its wealth management division is a reliable revenue stream. Gorman banked on that concept when he positioned the bank to acquire E-Trade, which is poised to close during the last quarter of the year.

During the second quarter of 2020, Morgan Stanley’s wealth management branch increased profits by 6 percent for a revenue of $4.68 billion. Transaction fees fueled the uptick.

Gorman said, “Our decade-long business transformation was intended to provide stability during times of serious stress. The second quarter tested the model, and we performed exceedingly well, delivering record results.”

Gorman told analysts he planned to take the firm’s billions of excess dollars to increase the bank’s dividend and resume share buybacks. Buybacks were suspended in March.

Chief Financial Officer, Jon Pruzan, echoed that it’s hard to predict the second half of 2020 and no one knows if it will be as strong as the first six months of the year. But, he believes the bank will enjoy some benefits from the gains it’s already made.

Elon Musk Hopes to Put a Million Earthlings on Mars by...