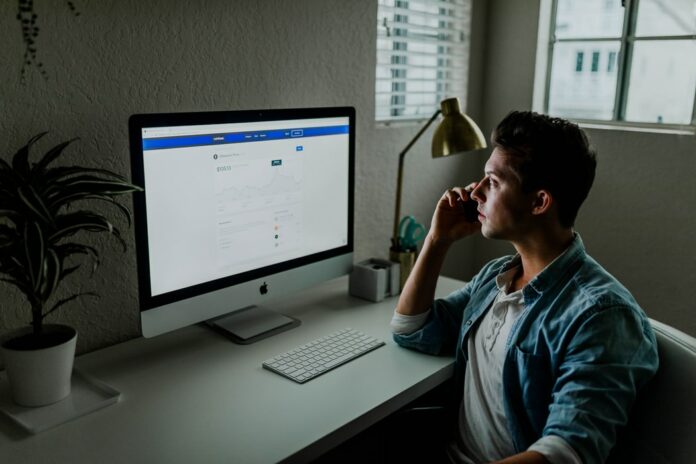 Nearly 110 Million American consumers could see their FICO credit scores lowered through the new FICO 10 credit score model, which launched Jan. 23. Fair Isaac Corp., the company that issues the credit determination scores, said consumers who miss payments on their credit obligations are likely to be the most affected.

The new scoring model will factor in consumers’ debt levels more than ever. This could be bad news for many consumers as the total household debt in the United States has seen a steady increase for the last two years.

According to the Federal Reserve Bank of New York, the total debt for households stands at nearly $13.95 trillion as of September 2019. The figure is higher than the previous record of $12.68 trillion, which occurred just before the 2008 financial crisis.

According to FICO, 80 of the roughly 110 million consumers will see their credit score change by 20 points under the new model. Many of the changes will shift downward, but some may actually go up.

John Ulzheimer, a credit-reporting expert, said: “This was bound to happen. The job of scoring models is to properly access risk, not simply give people better scores as a default position.”

In addition to the credit score changes, FICO will also flag consumers who apply for personal loans. These types of loans are generally seen as riskier because they’re unsecured and don’t require collateral.

FICO’s vice president of product management, Dave Shellenberger, said: “Those consumers with recent delinquency or high utilization are likely going to see a downward shift and depending on the severity and recency of the delinquency, it could be significant.”

In recent years, many efforts have been made to create consumer-friendly policies to help bolster credit scores. However, changes are on the horizon, and an opposite shift seems to be taking place.

Ulzheimer said: “We’ve unfortunately found ourselves in an era where it’s becoming commonplace to water down the breadth of information on credit reports.”

Recent policies have allowed for medical collections, judgments, and tax liens to be removed from credit scores. And, as Ulzheimer points out, it’s great for these consumers. “But, it’s not great for scoring models and their users.”

Consumers may not notice changes to their credit scores for a while. CreditCards.com’s analyst, Ted Rossman, said: “Change comes slowly in credit monitoring.”

Ultimately, banks and lenders decide which credit model to use. Many may continue to use FICO 9 or FICO 8 models, while others prefer VantageScore put out by Experian, TransUnion, and Equifax.

Rossman said that rather than focus on which model a lender uses, consumers should work towards paying their bills on time and lowering their debt, which in turn will improve their credit.