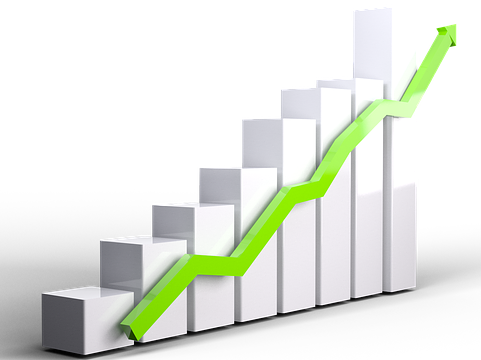 Thursday morning, the yield on a 10-year Treasury note was up by 10 basis points, rising to 3.011 percent. The yield had also hit 3 percent on Monday amid inflation concerns and speculation that any more aggressive hikes could result in slower economic growth.

But, the Feds did announce on Wednesday that it would raise its benchmark rate by half a percentage point, making it the most significant hike since 2000. The central bank also announced plans to start decreasing its balance sheet beginning in June.

For clarity, yields tend to move in an opposing manner, while one basis point equals 0.01 percent.

As investors continue to monitor economic data, the latest weekly jobless claims came in on Thursday and were higher than predicted. The first quarter of 2022 showed the fastest decline in productivity in the labor market since 1947.

According to the Labor Department, first-time unemployment claims increased by 19,000, reaching a seasonally-adjusted 200,000 for April 30. The figure was higher than the 182,000 predicted by Reuters’ economists. However, the number of claims was consistent with a tighter labor market.

Claims had been totaling under the 200,000 mark since the middle of February as the demand for workers was robust. Government data shows there were 11.5 million open job positions at the end of March.

The disparity in the American labor market is prompting employers to raise wages. Worker compensation saw the largest increase in over three decades during the first quarter.