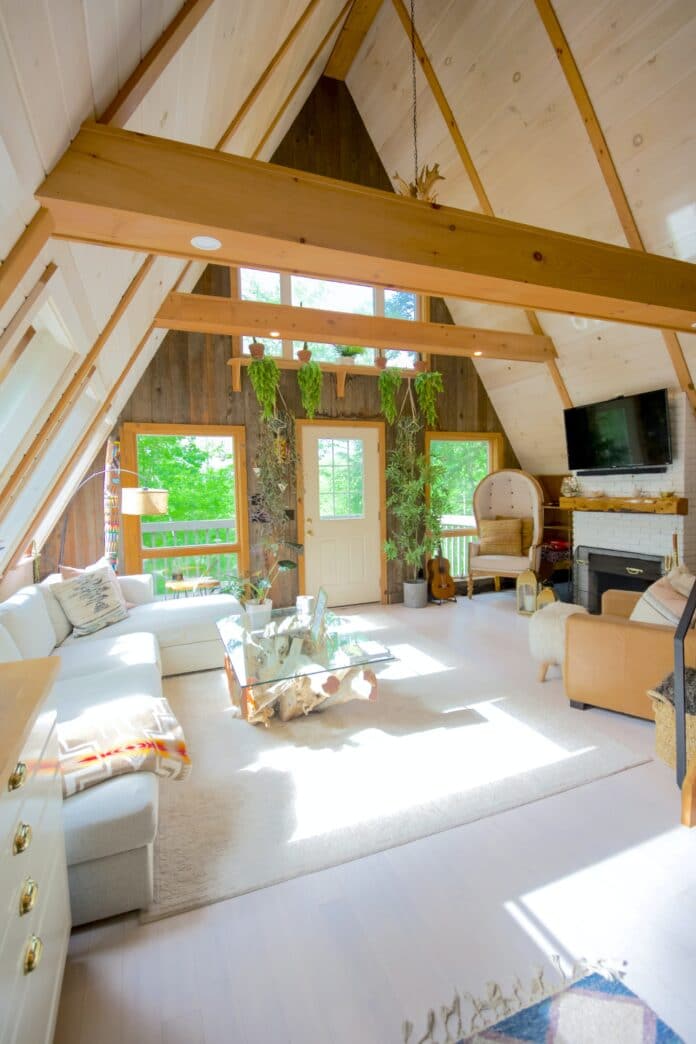 The short-term rental platform, Airbnb, reported a $3.89 billion loss during its first earnings report since its initial public offering in December. But there was a little bit of good news. The company surpassed revenue expectations. Initially, analysts had forecast $748 in revenue. Airbnb posted $859 in revenue for the final quarter of 2020, a loss of $352 million compared to 2019’s revenue one year earlier of $1.11 billion. Revenue for the last quarter of 2020 was also 36 percent lower than the third quarter’s revenue of $1.34 billion.

The company posted about its losses and growing declines in bookings and revenue for the fourth quarter while blaming the losses on IPO-related costs. Airbnb’s shares were all over after the announcement, at one time up by 4 percent, but down by 1 percent during after-hours trading Thursday evening. The vacation rental saw a loss of $11.24 a share.

Brian Chesky, Airbnb founder and CEO, said: “What the pandemic showed is that we can take marketing down to zero and still have 95 percent of the same traffic as the year before. We’re not going to forget that lesson.”

Chesky noted that his company will likely never spend as much on marketing as it did before the COVID-19 outbreak.

Airbnb also released its first-quarter expectations, citing that it believes its year-over-year first quarter results would show a lower decline than it did during the last quarter of 2020.

The company anticipates “limited visibility for growth trends in 2021 given the difficulty in determining the pace of vaccine roll-outs and the related impact on willingness to travel.”

Airbnb had more than 46 million bookings and experiences during the fourth quarter, a 39 percent decline from the prior year.