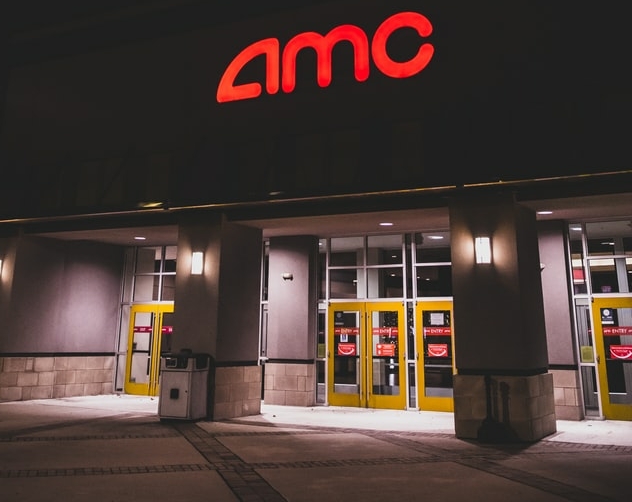 On Wednesday, AMC Entertainment shares fell to less than half of its June 2021 record high price of $72.62. By the end of trading, stock prices stood at $33.43 per share for the movie theater chain. It marked a 15 percent decrease. Overall for the month, AMC stock is 41 percent lower.

AMC’s comeback has fallen short for many investors even though the theater company has had its share of rallies in 2021.

Maneesh Deshpande of Barclays noted, “While the declines in these asset prices has been rapid, their levels are still historically elevated, which could lead to further pain in the future.” Deshpande is the head of equity strategy for Barclays in the U.S.

Shares for AMC are 1,400 percent higher thus far in 2021. Much of the gains are said to be due to chats between retail traders from Reddit’s WallStreetBets’ with a goal to squeeze out short-sellers. Short sellers had massive losses early in 2021.

Meanwhile, 13.8 percent of AMC’s float shares have sold short after the company saw a 6.2 percent increase in shares shorted in the past week.

Last week, AMC said that it is proposing that its shareholders make an allowance that 25 million additional shares can be issued. During the second quarter, stock offerings raised $1.2-plus billion for AMC.

According to Loop Capital Markets, the Leawood, Kansas-based movie theater chain has been left with 4.5 billion in net debt and rent deferrals. Loop Capital analyst, Alan Gould, pointed out, “AMC has little hope of gaining significant market share and will have to pay cash for acquisitions, debt retirement, and executive compensation.”

AMC is the world’s largest movie theater chain and was founded in 1920. It currently holds the most significant market share in the U.S. theater business.

A Strong Economic Start for the US for the 1st Quarter...