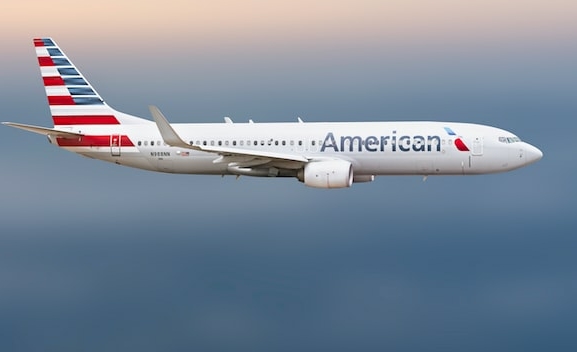 On Tuesday, American Airlines reached a deal with the aircraft manufacturer Boom Supersonic to purchase 20 of its 65 to 80 passenger jets, marking the second U.S. airline player to invest in the ultra-fast form of travel for passengers in two years. United Airlines ordered 15 of Boom’s Overture aircraft with the stipulation that they would meet safety, sustainability, and operating requirements. The new deal with American Airlines has similar stipulations.

The deal with Boom, a Denver, Colorado-based aviation company founded in 2014, also gives American Airlines the option to buy 40 more jets. The four-engine Overture jet can travel from Miami to London in just a little less than five hours, nearly cutting the traditional flight time of nine hours between the cities in half.

Boom CEO Blake Scholl said the transaction brings a tally for Boom’s orders to 130 airplanes, valued at nearly $26 billion when options are factored in.

There has been a recent resurgence of interest in supersonic jet travel. Almost 20 years ago, the ill-fated Concorde was retired after a fatal crash. The supersonic jet was flown by British Airways and Air France. Exorbitant fuel and maintenance costs were also said to contribute to the decision to shut down the jet’s flights.

Environmentalists have long-criticized supersonic travel, saying that it uses more fuel per passenger than its subsonic counterparts. The Overture is designed to run, however, on a more sustainable fuel blend.

The new jets will be manufactured in Boom Supersonic’s Greensboro, North Carolina factory. The first jets are expected to be completed in 2025, with test flights to follow by 2026.

Matt Miller, an American Airlines spokesperson, commented that it’s too soon to determine how much it will cost to purchase tickets for the supersonic ride. The jet likely won’t host its first passengers for another seven years or so.