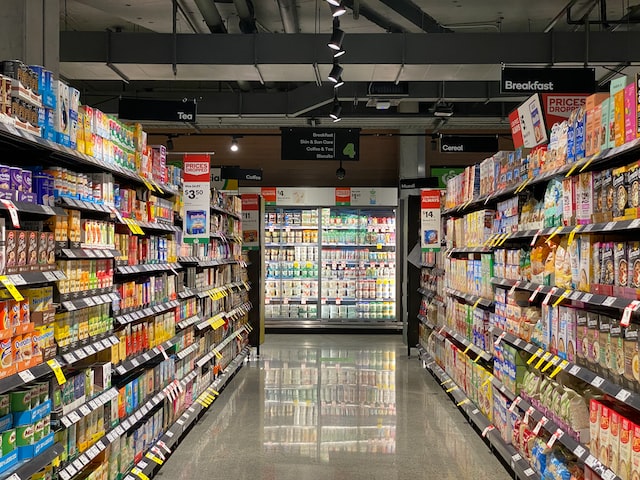 According to the Bureau of Labor Statistics, the consumer price index, or CPI increased 0.1 percent last month. The index is a chief inflation indicator and measures how much the prices of goods or services change from month to month.

When energy and food are excluded, the inflation gauge saw a 0.6 percent increase. Both increases were higher than forecast considering that gas prices came down for the month.

Increases in medical care, food, and shelter drove inflation for August. The CPI has increased by 8.3 percent over the past year.

During August, energy prices were 5 percent lower, owing to a 10.6 percent decrease in the gasoline index. But there were increases in other areas.

Medical services rose 0.8 percent in August and were 5.6 percent higher than in August 2021. Meanwhile, the prices of new vehicles also were higher, climbing 0.8 percent. But, used vehicle prices fell by 0.1 percent.

Two-year Treasury yields were higher on Tuesday, increasing to 3.704 percent, or a 0.13 percent point increase. The yield is tied to Federal Reserve rate movements.

Investors have been anticipating that the Reserve will move to enact a 0.75 percentage point increase in rates at its September meeting next week. Thus far in 2022, the Federal Reserve has increased the benchmark interest rate by a total of 2.25 percentage points.