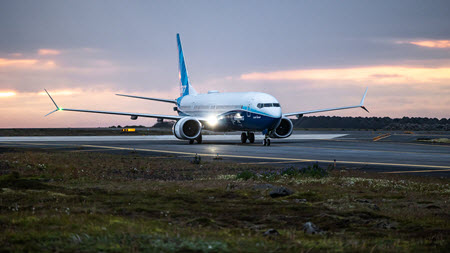 Boeing has agreed to settle charges with the Securities and Exchange Commission (SEC) over charges that it misled investors after two plane crashes involving its 737 MAX jetliners. The two crashes collectively killed 346 passengers and crew members. The jets were also grounded as investigators probed the accidents. The 737 MAX jets didn’t fly again until late 2020 when the grounding was initially lifted.

As part of the settlement, Boeing is paying $200 million, while Dennis Muilenburg, Boeing’s CEO at the time of the crashes, will pay $1 million.

Gary Gensler, SEC Chair, issued a statement about the settlement, saying, “In times of crisis and tragedy, it is especially important that public companies and executives provide full, fair, and truthful disclosures to the markets. The Boeing Company and its former CEO, Dennis Muilenburg, failed in this most basic obligation.”

The crashes in question occurred in October 2018 and March 2019. In December 2019, Muilenberg was fired by Boeing. Muilenberg was vocal about his expectations for regulators to lift the grounding so that the planes could be back in service. His comments weren’t well received by the Federal Aviation Administration (FAA) either and Muilenberg was criticized by the regulator.

Boeing issued a statement saying, “Today’s settlement is part of the company’s broader effort to responsibly resolve outstanding legal matters related to the 737 MAX accidents in a manner that serves the best interests of our shareholders, employees, and other stakeholders.”

According to the SEC, neither Muilenburg nor Boeing directly addressed the charges and didn’t deny or admit the agency’s findings.

Boeing has previously made other settlements. In January 2021, the company entered into a settlement to pay $2.5 billion in a Justice Department probe into the MAX jetliners.

Congressional investigations showed that there were problems with the 737 jet’s development and certification as well as design and management issues. Regulatory lapses were also a problem. The issues with the MAX 737 led to aircraft certification reform, allowing the FAA to have more control. 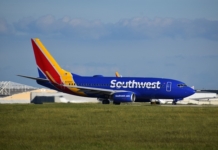 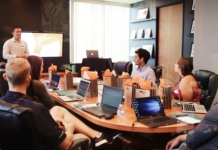 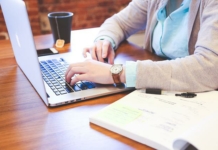