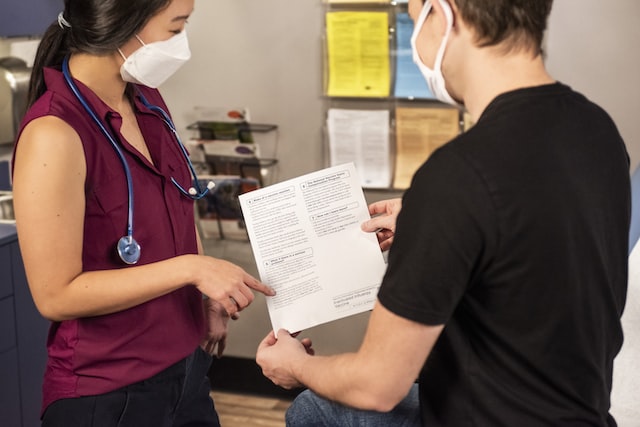 According to Bloomberg, the mother company of TikTok has just entered into the healthcare space by acquiring Amcare Healthcare. Amcare operates higher-end women’s and children’s clinics throughout China. ByteDance’s Xiaohe Health is purchasing the healthcare organization in a $1.5 million deal. According to Wikipedia, TikTok’s parent organization is headquartered out of the Haidian District in Beijing, China.

Amcare was founded in 2006, also in Beijing, and among its offerings are medical services such as women’s health, maternity care, and pediatric healthcare. Amcare also operates a namesake Women & Children’s Hospital.

The latest acquisition is just one of a few tech companies that have recently entered into the healthcare space. Last month, Amazon announced a $3.9 billion deal to acquire One Medical. Meanwhile, Apple’s latest move into the space is its Health app, which stores patient medical records for patients who visit a provider that uses the system.

But the tech sector isn’t the only one that is making moves to cement its footprint in the healthcare space. CVS announced last week that it has plans to offer primary care by the end of 2022. CVS has already made considerable contributions to the healthcare industry. In 2006, it acquired MinuteClinic, a chain of 1,100 urgent care clinics located in 33 states and the District of Columbia. A year later, the pharmacy chain merged with pharmacy benefits manager company, Caremark. And in 2018, CVS became the parent company of health insurer, Aetna.

Retailers Walmart and Walgreens are also part of the growing players in healthcare. Walgreens plans to open hundreds of primary practice offices through its partnership with Village MD, while Walmart has also been opening medical clinics where patients can visit doctors, dentists, and therapists.