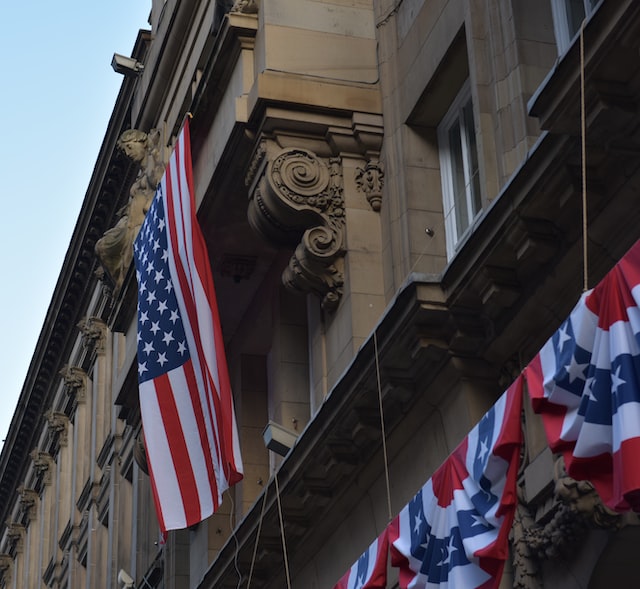 On Wednesday, the Feds issued its third consecutive three-quarters of a percentage point increase. The Reserve also hinted that there will likely be future rate hikes.

Inflation has been running close to its highest level in more than forty years, prompting the central bank to raise interest rates. Wednesday’s increase took the benchmark rate to between 3 percent and 3.25 percent. That’s the highest rates have been since 2008.

The Federal Reserve also hinted that another 1.25 percentage points increase is on board for the remainder of 2022.

The Feds started raising rates in March when interest rates stood near zero. The increases have marked the most aggressive the Reserve has been since it began using the overnight funds’ rate as its primary monetary policy in 1990.

The Feds have indicated that they will issue more rate hikes until the funds level is at a “terminal rate,” or near 4.6 percent next year. That would mean a quarter-point rate increase in 2023.

The Fed’s “dot plot” expectations indicate that rates aren’t likely to decrease until 2024. Powell and other Federal Open Market Committee (FOMC) members have recently stated that rate cuts are not likely to occur next year. Members of the FOMC also said the rate hikes will likely have consequences.

The benchmark rate influences the rates that lending institutions and banks charge one another for overnight lending. However, it usually carries through other adjustable-rate loan products, including automobile financing, home equity loans, and credit cards.

In other economic assessments, experts anticipate that the unemployment rate will rise from its current level of 3.7 percent to 4.4 percent in 2023. Historically, that kind of increase would reflect a recession environment.

The gross domestic product (GDP) growth is also expected to slow down for the remainder of the year to 0.2 percent, but rise slightly in the coming years to around 1.8 percent. In June, the GDP was estimated to grow to 1.7 percent. The last two quarters have seen negative growth, a standard seen by many as a recession.

Stocks had early gains on Wednesday after the Federal Reserve rate increase announcement. The Dow Jones Industrial Average initially rose higher but then dropped more than 200 points at one point and continued its losses through a volatile day of trading.