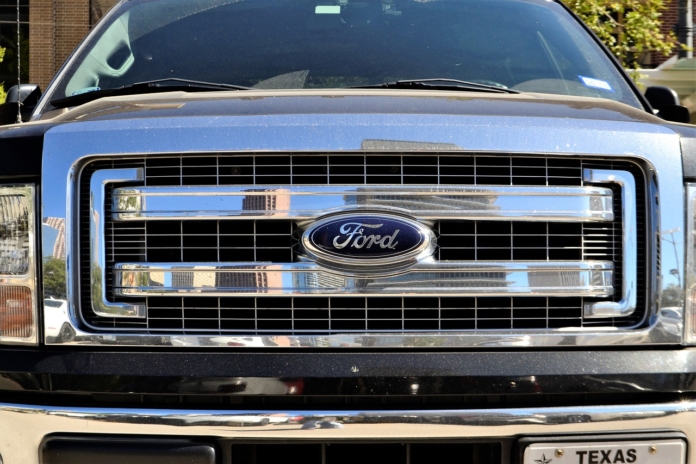 According to Motor Intelligence, an auto insights firm, Ford saw peak sales in April of this year, selling 18.5 million vehicles.

Analysts had anticipated that August’s sales would number between 13.1 million to 14.4 million. LMC Automotive and J.D. Power had forecasted Ford’s overall sales to drop 13.7 percent in August compared to last year during the same period.

Typically, August has more sales of automobiles and is often one of the best months in terms of sales volume. However, the chip shortage is causing record-low inventories while new vehicle prices skyrocket, making it hard for consumers to afford them.

According to J.D. Power president of data and analytics, Thomas King, retail dealers had close to 3 million vehicles in their inventory for sale before the pandemic. Presently, there are only around 942,000 retail vehicles for sale.

King explained, “Although inventory is arriving at dealers daily, it is simply replacing the vehicles being sold, preventing dealers from increasing inventories to a level necessary to support a higher sales pace.”

The majority of automakers in the U.S. are currently reporting on their quarterly sales rather than monthly sales. But, some who are still reporting on monthly sales, such as Subaru and Honda, are also reporting double-digit losses for August. But, Kia, Hyundai, Toyota, and Volvo are reporting very slight differences from last year.

Most of Ford’s vehicle lineup reported a drop in sales volume in August compared to August 2020. The most significant decline occurred in Ford’s F-Series pickups, which saw a 22.5 percent decrease in sales. Ford’s new SUV, Bronco, however, had slight incremental increases in its sales.

One positive stood out for Ford. The company’s retail sales were 6.5 percent higher in August compared to July. However, it was still 33 percent lower than August 2020.

The automaker announced that it would be cutting its F-150 production once more, as well a few of its other vehicles, owing to the semiconductor chip shortage, which began early in 2020 as the novel coronavirus caused assembly plants to shut down.