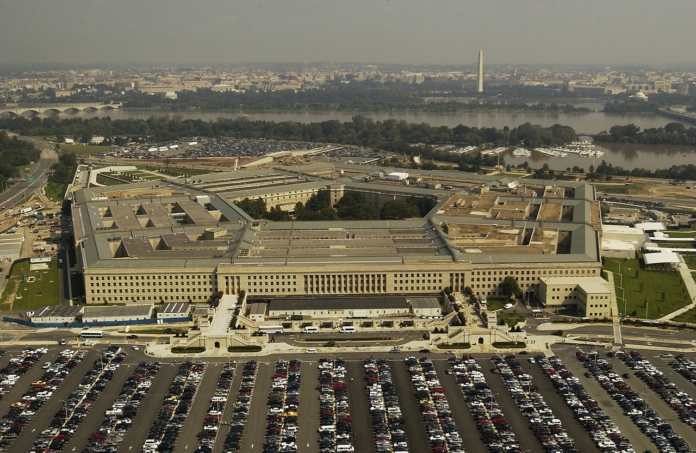 The Department of Defense (DOD) announced that it is canceling the $10 billion Joint Enterprise Defense Infrastructure (JEDI) cloud contract that created a legal dispute between Microsoft and Amazon. Instead, the Pentagon will have a new contract up for grabs and will encourage both companies to submit proposals. The new contract will have multi-vendors, and it’s likely that both Amazon and Microsoft will secure a contract.

The Pentagon said the JEDI contract “no longer meets its needs” due to advances made in the industry, evolving requirements, and increased cloud conversancy.

Once news broke of the canceled contract, Microsoft shares were 0.4 percent lower. Amazon’s stock, however, was 3.5 percent higher.

The DOD awarded the original contract to Microsoft in 2019. But Amazon’s AWS filed a suit one month later through the U.S. Court of Federal Claims to counter the decision, claiming that bias against Amazon influenced the decision. But, in April 2020, the inspector general of the Pentagon released a 313-page report citing that there was no evidence that displayed bias one way or another. But, the inspector general did say that it couldn’t complete an assessment of the allegations.

The JEDI contract was meant to modernize and overhaul the Pentagon’s IT operational services. The Pentagon affirms that it will still require enterprise-scale cloud capabilities and is therefore creating the new contract, which will be called the Joint Warfighter Cloud Capability.

Amazon and Microsoft are thought to be the only providers to meet the Pentagon’s cloud service needs. Still, the agency plans to research further into the matter to see if there are other providers that can meet the necessary specifications. There are several criteria potential vendors will have to meet. They include being able to work on three classification levels including top-secret, secret, and unclassified levels, availability on a global level, and the ability to implement high-level cybersecurity control measures.

Microsoft iterated that the legal fight over the canceled contract highlighted a desperate call for reform. President of Microsoft’s U.S. regulated industries, Toni Townes-Whitley, wrote in a blog, “The 20 months since DOD selected Microsoft as its JEDI partner highlights issues that warrant the attention of policymakers: when one company can delay, for years, critical technology upgrades for those who defend our nation, the protest process needs reform.”

The Pentagon values the new contract in the multibillions and said the contract could last as long as five years. Three of those years would be a performance base period, while the other two would consist of one-year options.