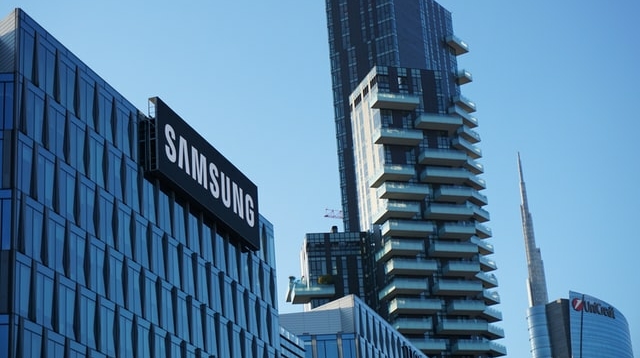 Samsung’s shares were up on Thursday after the company posted a “better than feared” earnings guidance for its second quarter. The positive guidance came as chip stocks have seen increased pressure amid supply chain problems and rising inflation that has put a damper on consumer demand.

But the South Korean tech behemoth put some of those fears to rest and led a rally for other chip stocks, including SK Hynix, TSMC, and United Microelectronics Corporation.

But analysts say that near term headwinds are likely still ahead for the second half of 2022.

Overall, chip stocks have struggled in 2022, thanks to rising material costs, the Russian war on Ukraine, and supply chain disruptions. Inflation has also squashed demand for once-popular products like smartphones.

But on Thursday morning, Samsung shares were up by more than 3 percent after the tech giant said that it expected its second-quarter revenue was still in line with expectations and would increase by 22 percent year over year to $59.8 billion. Meanwhile, the company’s operating profit was predicted to miss expectations and is anticipated to grow from about 12 percent, making it the slowest increase in over two years.

Dale Gai, a Counterpoint Research director, said, “It’s more like a relief of the fears before the results as investors have oversold tech stocks.”

Samsung intends to release a more complete breakdown of its results for each segment later in July. But nearly 60 percent of the company’s total operating profit comes from its component business accounts, including chips used for servers, data centers, laptops, and smartphones. Samsung also manufactures and designs semiconductors.

Television and smartphone sales have lagged in recent months, so it is expected that those will squash some of the company’s results.

But, Gai pointed out that “chip inventory is reaching a very high level,” which could mean that demand is shrinking, which might add pressure on prices as supplies increase.

Uber Laying Off Nearly 350 of its Workers