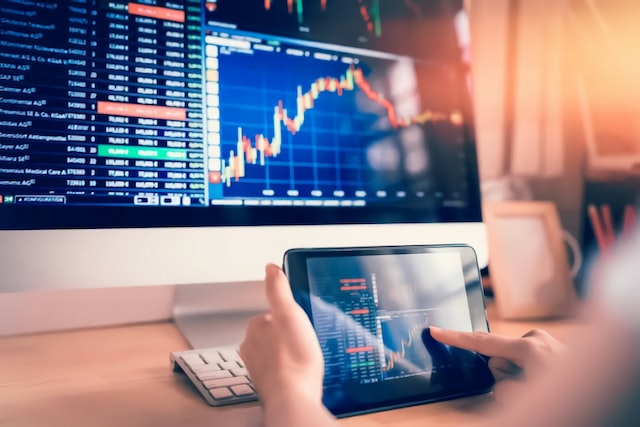 Shares of gunmaker Smith & Wesson slipped on Friday after the company’s quarterly report showed that its profit was lower than last year at the same time. Mark Smith, CEO of Smith & Wesson acknowledged that the gun industry had its first summer downturn in three years, calling it a “challenging” quarter. Smith also added that manufacturer orders had been “artificially depressed.”

Highlights for the company’s fiscal 2023 first quarter which ended on July 31, 2022, were as follows:

The company said that demand for its branded weapons was back to pre-pandemic levels. Smith said the company would be correcting its inventory levels.

By the end of 2021 and earlier in 2022, gun demand saw a surge owing to pandemic concerns and civil unrest.

A Lake Street analyst noted, “Although disappointed with results that missed our estimates, we think the company remains disciplined in its approach to long-term growth and prudent management of channel inventory.”

Earlier on Friday during trading, Smith & Wesson shares were about 6 percent lower. Thus far in 2022, its shares are around 25 percent down.