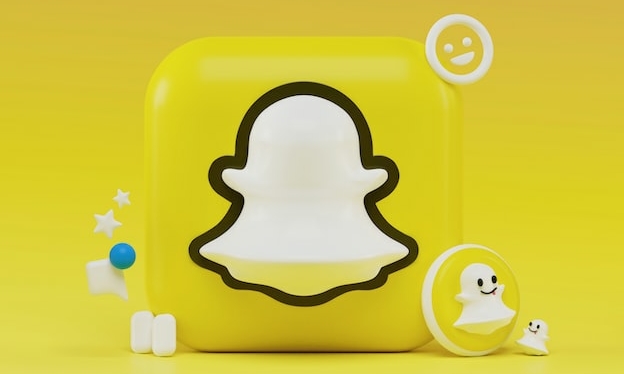 The social media and camera company, Snap, announced that it will be letting go 20 percent of its 6,000-plus workers as part of its plans to restructure its business. The announcement was made by Snap CEO Evan Spiegel through an office memo to the company’s employees telling them that the company had to restructure to address its financial problems, adding that Snap’s current year-over-year revenue “is well below what we were expecting earlier this year.” Spiegel added, “While we have built substantial capital reserves and have made extensive efforts to avoid reductions in the size of our team by reducing spend in other areas, we must now face the consequences of our lower revenue growth and adapt to the market environment.”

Spiegel also said,  “We are restructuring our business to increase focus on our three strategic priorities: community growth, revenue growth, and augmented reality. Projects that don’t directly contribute to these areas will be discontinued or receive substantially reduced investment. We have worked thoughtfully and deliberately to find the right balance between focusing our investments while continuing to innovate, and we have made the decision to discontinue our investments in Snap Originals, Minis, Games, and Pixy, among other areas.”

Spiegel said the company would also start reducing its efforts in Voisey and Zenly.

On Wednesday, Snap shares surged by 15 percent at one point when the restructuring plan was released.

Recently, Snap reported weak second-quarter earnings and avoided offering guidance for the third quarter. Snap shares fell by more than 25 percent in July after reporting that it missed its top and bottom lines. At that time, Snap said that it would “substantially” slow down its hiring efforts.

In related news, Snap’s senior vice president of engineering, Jerry Hunter, was promoted to COO. Snap also brought Google’s vice president Ronan Harris on board as part of its executive team in the role of president of Snap’s European, Middle Eastern, and African region, a newly created position.

Spiegel concluded the memo by stressing, “Changes of this magnitude are never easy, and we must act decisively to meet this moment as a team. I am proud of the strength and resilience of our team as we have navigated the myriad of challenges of growing our business in a highly competitive industry during uncertain and unprecedented times.”

Airfare Trading Platform Skytra Could Be the Next Big Wall Street...

Nielsen Acquires Sorenson Media as a Final Move Toward Its Advanced...