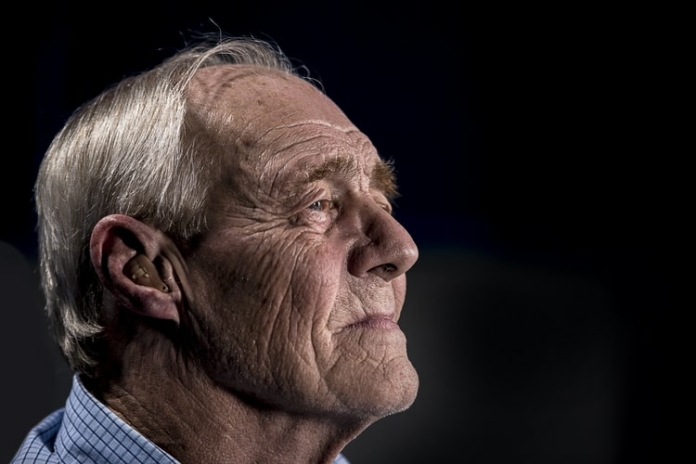 Social Security funds for many Americans may run out within 12 years, one year earlier than previously predicted. This is according to a government report that is published each year.

The COVID-19 pandemic has exacerbated the situation, as healthcare costs are becoming increasingly expensive as retirement payments threaten to become smaller.

Two safety net programs that Americans rely on, Medicare and Social Security, have received poor outlooks during the past year. Two of the Social Security funds are managed by the Treasury Department, i.e., the Disability Insurance Trust Fund and the Old-Age and Survivors Insurance Fund. The programs are meant to offer income to former workers at retirement age or those who are disabled and unable to work.

Government officials now say that the Disability Insurance fund likely has enough funding to last through 2057, or eight years sooner than a 2020 report outlined. The other fund, the Old-Age and Survivors Trust, may only have enough benefits to last until 2033. That’s a year sooner than last year’s report.

According to the Treasury Department, each of the two funds is separate and distinct.

A rise in retirement-aged Americans last year kept the costs lower for the retirement program. But, the long-term impacts of the COVID-19 pandemic are unclear.

The Treasury Department also said that it believes worker productivity levels will be permanently down by 1 percent, although they’re projected to return into their pre-pandemic paths.

Still, the Medicare and Social Security outlooks for financial stability have deteriorated due to rushed retirements due to the pandemic.

Last year, Medicare’s hospital insurance fund was projected to run out in 2026. The outlook is the same for this year. Should it come to fruition, hospitals, physicians, and nursing homes would not receive total compensation from the national health program. That ultimately means that typically Medicare-eligible patients would be responsible for the coverage cuts.

The Treasury Department noted, “The finances of both programs have been significantly affected by the pandemic and the recession of 2020.”

The government funds are supposed to be pillars of security to uphold the retirement plans for current and future Americans totaling in the tens of millions. For decades, Americans have paid into the programs through payroll taxes and have assumed they would be solvent and provide for them in retirement.

Janet Yellen, Treasury Secretary, said: “Having strong Social Security and Medicare programs is essential in order to ensure a secure retirement for all Americans, especially for our most vulnerable populations. The Biden Administration is committed to safeguarding these programs and ensuring they continue to deliver economic security and health care to older Americans.”

But, now that the healthcare and retirement program is in crisis and in the past couple of years, the program has drawn down on its assets so that it could pay its retirees all of the benefits it has previously promised them. This means its monthly payments exceed any income it takes from workers currently putting into the program. But, the program is expected to be soon operating in the red, while the reserve fund is now expected to be depleted by 2033.

Should Congress not make changes, Social Security benefits for everyone will likely be cut by 20 percent. That amount could prove detrimental for retired Americans who rely on that income.

Another problem is that while thousands of baby boomers retire each day, there aren’t enough workers replacing them and putting into the program.

Even worse, life expectancy is increasing for many Americans, while birth rates are declining. Birth rates in the U.S. were 4 percent lower in 2020 than in 2019. In fact, according to the CDC, more people are dying each day in the U.S. than are being born.

According to Census data estimates, there will likely be at least 79 million more Americans aged 65 and older by 2035. This marks 25 million more than the current figure of 54 million. 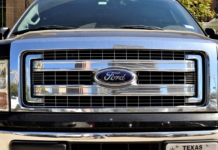 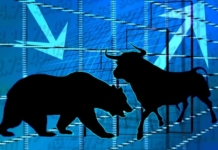 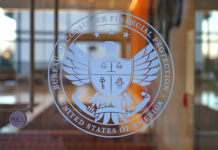