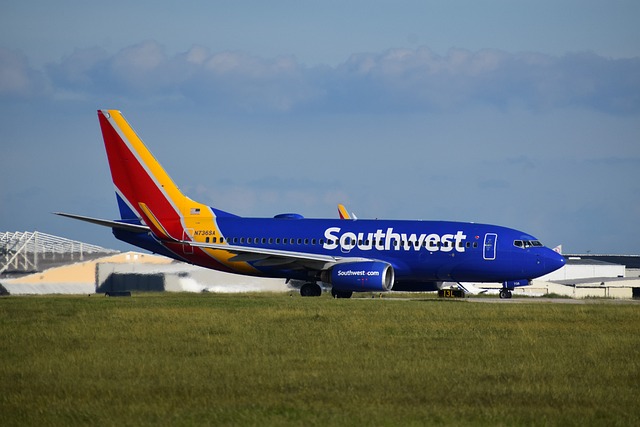 Southwest Airlines had suspended its dividends when the pandemic first started making its way throughout the U.S. in 2020. But now the low-cost airline carrier will start paying 18-cent dividends again on January 31, 2023, after the market closes. Southwest disclosed its intentions through a filing on Wednesday before an investor presentation.

Help that was given to many businesses during the pandemic in the form of $54 billion in federal aid prohibited U.S. airlines from share buybacks or paying out dividends. But the restrictions were lifted this past fall on September 30.

Travel saw a severe drop in demand during the pandemic but the industry is now recovering and airlines are seeing increasing demand from travel consumers. Airlines have seen profitability of late and CEOs are optimistic about the future of travel demand, even though signs in other areas of the economy point to trouble.

Southwest is forecasting its fourth-quarter revenue to be up to 17 percent higher than before the pandemic in 2019. Higher fares, in part, are said to drive the industry’s recovery. The airline said it predicts that its growth capacity in 2023 will be up to 15 percent higher than in 2022.

The airline said that its 2023 capital expenses would be between $4 billion and $4.5 billion. Most of those expenditures will include payments for new Boeing planes. Southwest has 737 Max 8 and Max 7 planes on order.

The carrier is expecting a delivery of around 100 planes in 2023. The number is less than previously expected because of continued supply chain hiccups and delays in Max 7 certification.

During Wednesday’s presentation, Southwest executives will likely face questions about pending labor contracts, hiring of pilots, costs, and when its Boeing 737 Max 7 might receive certification to fly. The planes must meet new cockpit standards that were put in place after two Max jets crashed in Ethiopia and Indonesia. 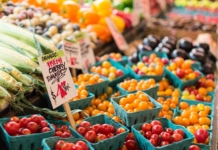 American Well and Netsmart Join to Address Opioid Crisis in the...

Berkshire Sees 18 Percent Increase in Operational Revenue in the Third...