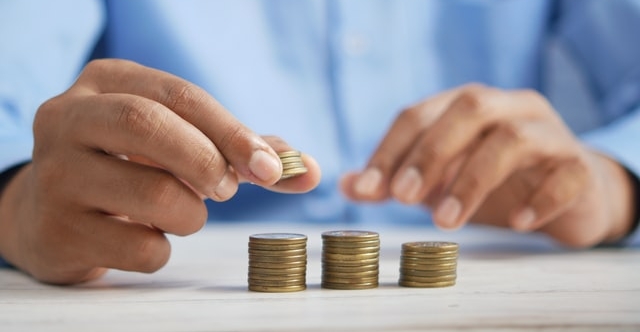 According to New York Life’s most recent Wealth Watch survey, 36 percent of American adults admitted that they have had to dip into their personal savings during the first half of 2022. People withdrew an average of $617 to help cover higher everyday living expenses, which have been going up because of inflation.

Researchers from the New York Fed noted, “Americans are borrowing more, but a big part of the increased borrowing is attributable to higher prices.”

What’s more, according to the Federal Reserve Bank in St. Louis, personal savings in the U.S. declined to 5.1 percent in the same period. The last personal savings rate recorded before that was in December 2021. Then, the government documented the rate at 8.7 percent.

According to the survey, Gen Xers withdrew the most money from their savings. The forty-one to 56-year-olds, or people born between 1965 to 1980, pulled out an average of $644 from their savings to cover necessities.

Higher inflation has been causing Americans to reconsider their budget. In June, the inflation rate was 9.1 percent on a year-over-year basis. But there was some unexpected good news for the July measurement, which was released this week. The inflation rate for July came in at 8.5 percent when compared to a year ago at the same time. It marked a decrease from June’s rating and many economists had expected a higher reading.

On the flip side, American wages aren’t keeping up with inflation. July’s reading showed an hourly wage increase of 5.2 percent from last July, meaning that inflation has canceled out any increase in pay.

American consumers have also been racking up debt on their credit cards. Credit card balances hit $890 billion collectively during the second quarter of 2022, a 13 percent increase from last year during the same period. According to the Federal Reserve, it was also the biggest increase in a year’s time since 2002.

The Federal Reserve has three times raised its benchmark interest rate to help counter inflation. Next month, another rate increase could be forthcoming when the Feds committee meets yet again to make the determination.