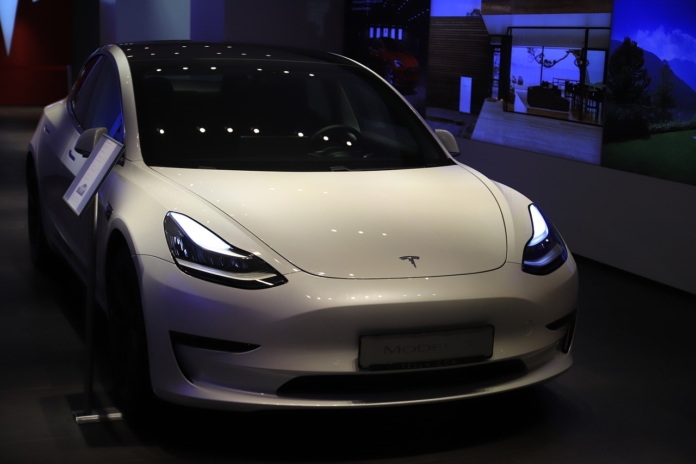 Tesla reported that its second-quarter vehicle deliveries reached a record, although the number fell flat of analyst predictions. Vehicle deliveries were 201,250 for the period. It was the first such time that Elon Musk’s brainchild delivered over 200,000 vehicles in any quarter. Analysts had initially projected about 201,820 auto deliveries.

Tesla set a record in the first quarter as well, when the company produced 180,338 cars and delivered 184,800 vehicles.

The company didn’t say how many deliveries were sent to a particular region. However, Tesla has begun production of its Model Y and 3 vehicles in Shanghai and continues to produce cars at its Fremont factory in the U.S.

Tesla did face shortages for parts during the second quarter. Rising costs also impacted Tesla vehicles, just as they have most goods during the quarter. Musk tweeted that his company did make design decisions to deal with the rising costs. He also said that price increases were “due to major supply chain price pressure industry-wide. Raw materials especially.”

Tesla also started delivering its Model S electric sedans in the second quarter. The Model S vehicle is one of Tesla’s higher-end models. The company held an event to celebrate the deliveries of its 2021 Model S Plaid. The car is a tri-motor design of the company’s flagship sedan.

Some of Tesla’s high-profile executives departed during the second quarter, including Lynn Miller, Al Prescott, and Jerome Guillen.

Movie Theaters Reopening This Weekend After a Lengthy Absence