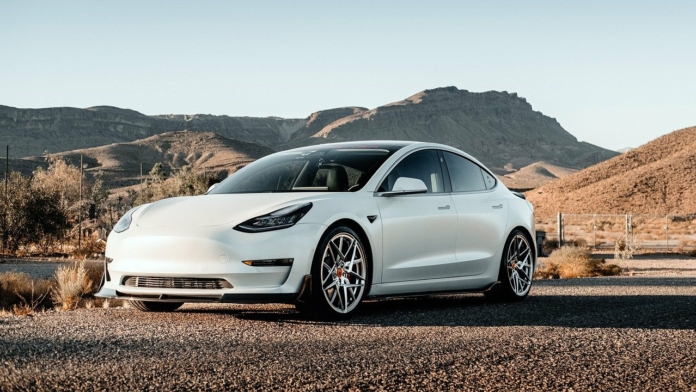 Tesla shares were up by at least 2 percent Monday morning despite a recall of its Model Y and Model 3 vehicles in China. The State Administration for Market Regulation (SAMR), China’s vehicle safety authority, said that Tesla had recalled more than 285,000 of the vehicles. The recall is voluntary and concerns the safety of the cars’ Autopilot or driver-assistance functionality. The problem is just one of the challenges Tesla has faced in China.

The good news is that Tesla vehicle owners won’t have to bring their vehicles into an auto shop for the repairs. The problem can be solved with an update of the software program. The recall affects 249,855 of Tesla’s Model 3 sedans and Model Y crossovers that were manufactured in Shanghai and 35,665 Model 3 vehicles that were manufactured in the U.S. but imported to China.

The SAMR said the flaw could cause drivers to accidentally switch on the cruise control feature in the recalled vehicles under certain situations. The fluke could also mistakenly shut off the feature. Under certain circumstances, this can cause the Tesla vehicle to suddenly accelerate in some cases or lead to an accident.

On its website, SAMR noted that Tesla “decided to take recall measures to eliminate potential safety hazards” after its regulators “initiated a defect investigation.”

Tesla is a pioneer of updating vehicle software via the internet. While the company is considered a foreign luxury brand for China, its brand reputation has suffered over the past few months due to complaints and protests from Chinese consumers, price fluctuations, and a string of vehicle crashes.

Equity research firm JL Warren Capital has noted, “Tesla is fully aware of the severity of the PR crisis.” The firm places a great deal of emphasis for its research on U.S. companies that have a significant presence in China.

Tesla has apologized for the recall and stated that it would “strictly follow national regulations and keep improving our safety protection.”