Home Investments The Dow Hit a Record on Friday, Closing Above 35,000 For the... 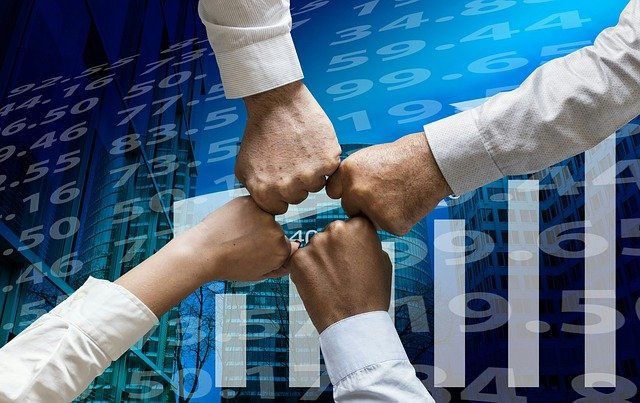 The Dow Jones Industrial Average closed higher than 35,000 for the first time in history on Friday. Its gains for the year are now over 14 percent higher, and on Friday, the Dow rose 238.20 points to 35,061.55. The blue-chip average had gains four days in a row.

Earlier in the week, Wall Street struggled over economic concerns due to the latest strain and outbreak of the COVID-19 virus. The Delta strain has been making its way across many states in the U.S. But stocks seemed to overcome those concerns, hitting record highs along the way.

U.S. equities ended higher on Friday. The 10-year Treasury yield gained 1.281 percent. Earlier in the week, the yield had fallen to 1.13 percent, marking a five-month low.

Facebook also saw gains of 5 percent, while Alphabet traded 3 percent higher. The tech companies will release their earnings report this coming week, as will Amazon, Apple, and Microsoft.

Tech shares have performed relatively well during the pandemic, particularly during outbreaks.

The three major stock indexes closed positive for the week. Monday saw sharp sell-offs, continuing their losses from the previous week. Yields fell on Monday, and the Dow plummeted more than 700 points, beginning the week unsettled and leaving equity investors worried about the U.S. economy.

According to FactSet, the S&P 500 has surprised investors, with 88 percent of companies who’ve already released their earnings reporting in the green. Just under one-quarter of S&P 500 companies have released their reports thus far.

Oil Reaches High Amid Winter Storm as it Drives Demand

Pentagon Nixes $10 Billion Contract That Set Off Microsoft and Amazon...