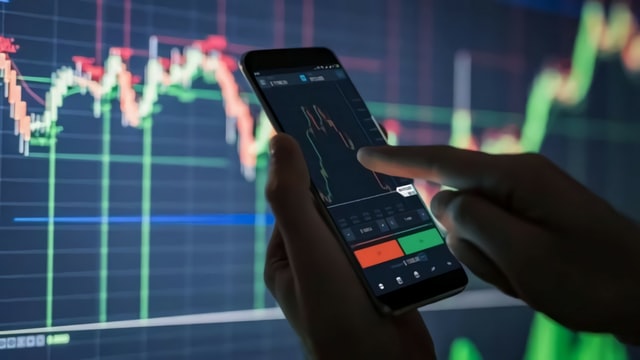 On Friday, all three major averages ended up lower for the week, and the S&P 500 saw its worst week since 2020.

But a couple of the indexes did rebound for the day on Friday. The Dow Jones Industrial Average fell by 38.29 points to 29,888.78, or 0.13 percent lower. The Dow had dipped below the 30,000 mark on Thursday. It was the first time doing so since January 2021. The 30-stock Dow average ended up 4.8 percent lower for the week, marking the eleventh time in the past three months that it has been in the negative.

Wall Street saw more volatility on Friday as gains and losses switched around. Investors seem increasingly concerned about a possible slowing of the economy as data fell short of predictions.

May’s retail sales were lower than forecasted as were housing starts. The Federal Reserve also issued the largest increase on its benchmark interest rate in 28 years.

Lead analyst John Canavan of Oxford Economics said, “It’s clear that there’s still some volatility, and that’s a situation that’s going to be with us for a while given the rising uncertainty. I do think that after the extreme moves that we’ve seen over the past week, it’s sort of an exhausted market looking to a three-day weekend and just trying to find a place to settle in.”

Tech shares, which have recently struggled, saw a rally during Friday trading. Apple, Tesla, Nvidia, and Netflix each rose by more than 1 percent, while Amazon shares surged by 2.5 percent.

Travel stocks also saw a rebounding, with Norwegian Cruise Lines and Carnival each jumping by around 10 percent higher. Airline stocks and Airbnb shares also closed the trading session in the positive.

Energy shares continued to struggle, closing 5.5 percent lower, while information technology, consumer discretionary, and communication stocks rose around 1 percent for the trading day on Friday but still closed lower for the week.

There are still questions as to whether a recession is already in motion or will come in the weeks to months ahead.

Wells Fargo’s equity strategy division head Chris Harvey said, “Near-term recession has become a foregone conclusion for many investors. The only questions now are its duration and the severity of its impact on earnings.” 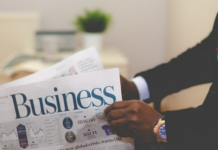 Amazon’s Bezos Stepping Down as CEO, Andy Jassy Replacing Him