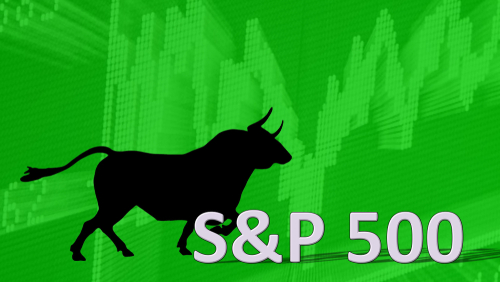 Typically, it takes a bull market over 1,000 days of trading to cross into that milestone. But, this time, it only took 354 trading days to rally just over 100 percent to a record high and double off its bottom.

Some have credited the fiscal stimulus and monetary assistance from the government in helping to pull the stock market of its slump, owing to the pandemic. Last year, the Feds instituted near-zero interest rates and flushed the markets with monthly bond purchases totaling $120 billion. At that time, the S&P had its quickest drop in history.

The government also infused the economy with trillions in the form of COVID relief monies that sent Americans direct payments and extended unemployment benefits.

The recent gains have come much quicker than anyone anticipated, and the S&P is 4 percent higher than the end-of-the-year target of 4,328 that most analysts have predicted.

Corporate profits are also higher, and an earnings comeback is underway for many companies. On average, S&P companies are reporting a 53 percent increase year-over-year in their earnings growth through the first quarter of 2021. According to Refinitiv, many are also set to surge up to 93.8 percent during the second quarter.

David Kostin, the head of U.S. equity strategy, noted: “This quarter can be characterized by not only a large number of beats but also the impressive magnitude of surprises. Companies are confident that rising input costs can be offset or managed. Firms are taking advantage of excess cash and prioritizing investments for growth while simultaneously maintaining high levels of buybacks.”