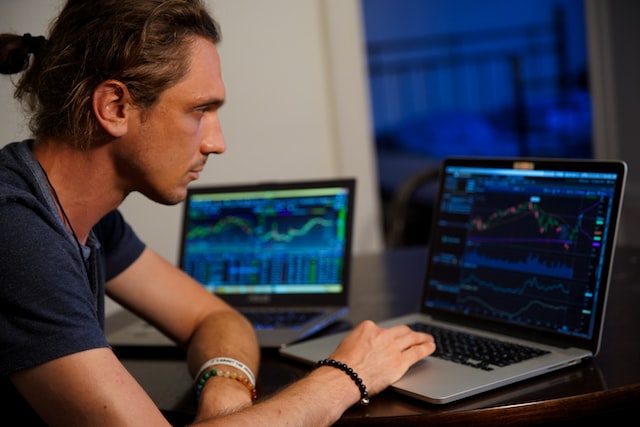 The 10-year Treasury yield rose to a daily high of 3.353 percent, adding around 16 basis points. The benchmark finally settled around 3.347 percent towards its highest close since the middle of June.

The 2-year Treasury yield rose 10 basis points higher, trading at 3.505 percent for the note. Last week, the short-term note had climbed to 3.55 percent, reaching its highest level in 15 years.

A basis point is equivalent to 0.01 percent and typically, yields move in an opposite direction to prices.

August’s economic data also came in on Tuesday. The Institute for Supply Management’s PMI for non-manufacturing was better than predicted at 56.9, highlighting an increase over the previous month of July. Dow Jones analysts had called for a reading of 55.5.

Concerns about an economic slowdown were prominent in the minds of many investors, but the incoming data quelled some of those worries. The strong data might be a signal that the Reserve can increase rates without prompting a recession.

In related news, by Tuesday evening, some stock futures had seen little movement, despite the positive economic data.

On Tuesday, stocks continued to slide after three straight weeks of losses in regular trading. The Dow ended the session 173.14 points lower, settling at 31,145.30. Meanwhile, the Nasdaq Composite slipped by 0.7 percent and the S&P 500 ended slightly lower by 0.4 percent. Tuesday’s losses marked the Nasdaq’s first seven-continuous-day losing streak since 2016.

The Federal Reserve will put out its Beige Book summary on Wednesday, which will outline current economic conditions.

One-Third of US Workers Have Seen Higher Health Care Expenses in...