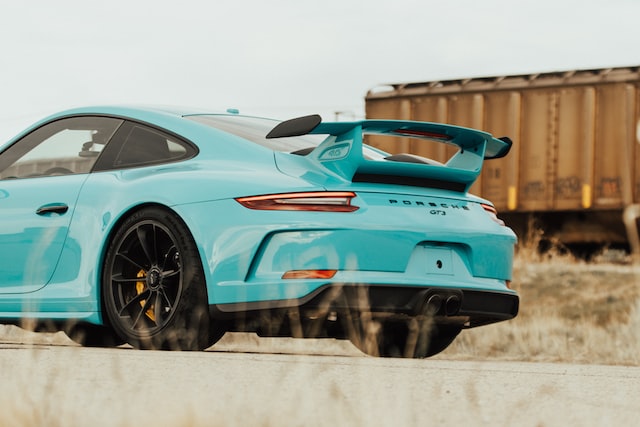 Volkswagen is aiming for a $70.1 billion to $75.1 billion valuation for sportscar automaker, Porsche. Volkswagen, the parent company of Porsche, had been expected to make an announcement on the price range later this month or in early October.

In 2011, Volkswagen and Porsche merged, and Porsche was given a subsidiary designation of Volkswagon AG in addition to Volkwagen becoming Porsche’s parent company. But Porsche had majority ownership in Volkswagen AG, so a partnership began.

Volkswagen, based out of Wolfsburg, Germany, is expected to price preferred shares of Porsche AG between $76.61 and $82.62 per share. If all goes as planned, it will be Germany’s second-largest IPO on record. If the shares are priced at the upper end of the valuation, it would make it Europe’s third-largest IPO in history.

In all, there are expected to be up to 113,875,000 preferred shares from Volkswagon AG. The shares don’t translate to voting rights and will be put with investors during the IPO.

An agreement between Porsche SE and Volkswagen AG was made early in September which stated that 25 percent plus one ordinary share would go to Porsche SE at the preferred share price. A 7.5 percent premium would also be added, bringing the total to a range of 9.36 billion to 10.10 billion euros.

On Monday, a stock exchange prospectus is supposed to be published. After that, private and institutional investors will be able to purchase Porsche shares before the official issue date.

Official trading is supposed to begin on September 29.

GM Aims to Double its Revenue by 2030

Americans Will Soon Have to Provide a Selfie to Access Some...