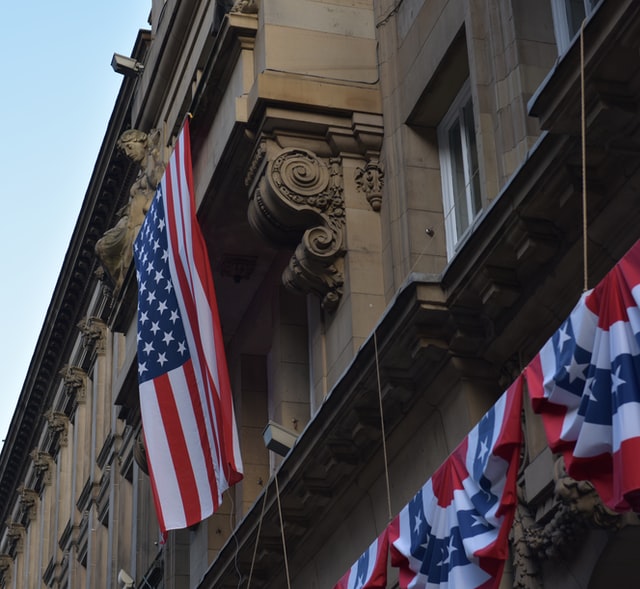 Traders wrapped up Wall Street’s first quarter as stocks fell two days in a row. Thursday’s session ended the quarter at 34,678.35 for the Dow, marking the worst quarter on Wall Street during the past two years.

The losses were worse in the final hour of the trading session, closing at session lows.

The tallies for the first quarter showed that the Dow was 4.6 percent lower, and the S&P was 4.9 percent lower. Meanwhile, the Nasdaq closed down by 9 percent. The quarter was the worst for all three major averages since the first quarter of 2020, which also was the start of the COVID-19 pandemic in the U.S.

This quarter’s losses were likely due to news of the Federal Reserve rate hikes, high inflation, and the Russian invasion of Ukraine.

But, March did deliver a two-week rally to all three indexes. The Nasdaq and S&P both saw a 3 percent increase during March, and the Dow saw a 2.2 percent rise.

During Thursday’s session, tech hardware and semiconductor stocks were under pressure as analysts were concerned about the future of the PC market. AMD shares fell by over 8 percent after Barclays analysts downgraded the stock from overweight to equal weight.

Likewise, Dell and HP shares fell by 7.6 percent and 6.5 percent, respectively, after Morgan Stanley downgraded the stock from overweight to equal weight.

Before the market closed, there was an announcement on energy relief as the U.S. government announced a plan to release one million barrels of oil each day for six months. Even still, oil prices were lower by 6 percent, with West Texas futures settling close to $100 a barrel.

In other news, weekly unemployment claims came in at about 202,000, slightly higher than the Dow Jones economists’ forecast of 196,000. 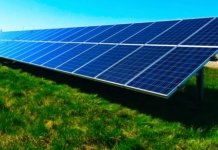 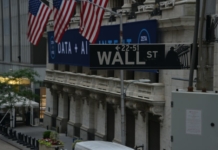 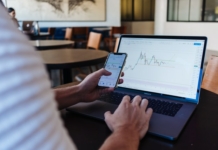