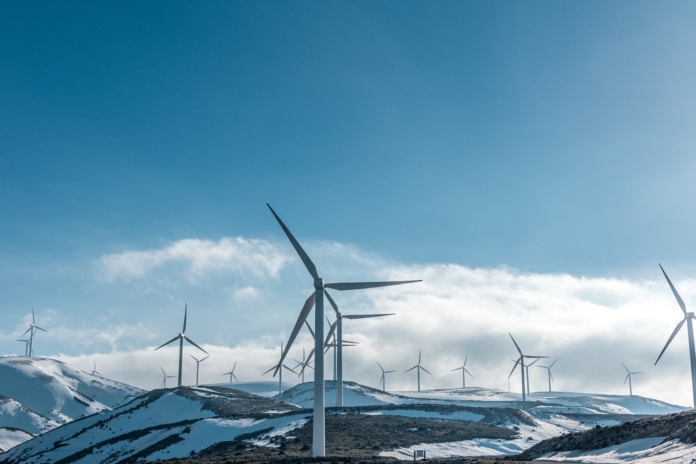 MidAmerican Energy, a subsidiary of Warren Buffett’s behemoth Berkshire Hathaway, is planning “feasibility studies” focused on renewable projects like energy storage, carbon capture, and small modular nuclear reactors. The $3.9 billion project would be headquartered in Iowa and would combine solar and wind power. As per the American Clean Power Association, the “largest source of electricity generation” in Iowa two years ago was wind.

MidAmerican Energy cited a filing to Iowa’s Utilities Board saying that the Wind PRIME development “would add 2,042 megawatts of wind generation and 50 megawatts of solar generation.”

The Des Moines, Iowa-based energy company said that it hoped to finalize construction later in 2024 if the project receives approval.

The American Clean Power Association said that a total of 16,836 megawatts of utility-scale, land-based wind was installed in Iowa in 2020. They added, “The amount of new wind capacity in 2020 is more than three times the amount installed in 2010.”

The U.S. has a well-developed onshore wind industry in Iowa. However, its offshore wind sector is falling behind. The United States’ first offshore wind facility just started operating in late 2016 in the waters off Rhode Island at the 30-MW Block Island Wind Farm.

But, in March 2021, the Departments of Energy, Commerce, and Interior jointly announced a plan to roll out 30 gigawatts of offshore wind by 2030.

They broke ground on a project in November 2021 that was called the U.S.’s “first commercial-scale offshore wind farm.”

MidAmerican Energy was founded in 1995 and currently employs 3,400 people and provides energy to the states of Iowa, South Dakota, Illinois, and Nebraska. 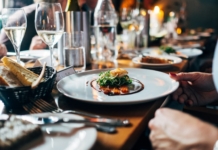 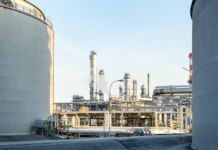 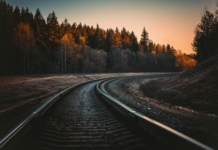