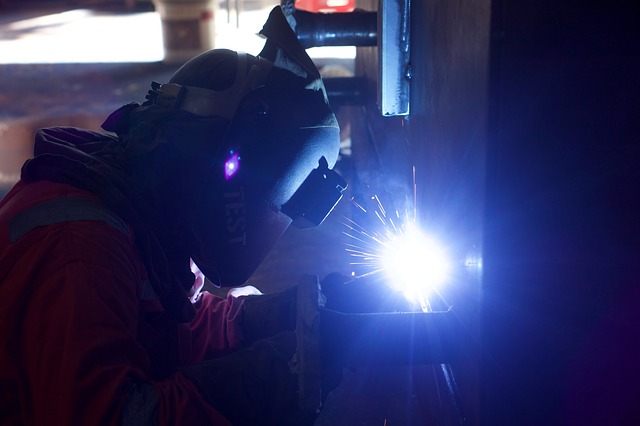 The Bureau of Labor Statistics shows that unemployment returned to a 50-year low and stood at 3.5 percent for November. The economy also added 266,000 jobs, sharply exceeding expectations by economists, who earlier in the summer feared a recession. The number of new jobs more than doubled October’s job growth. Many analysts had previously forecast around 180,000 new jobs for November.

Markets rallied on the positive report, with the Dow Jones closing up by 1.2 percent, or more than 330 points higher. The S&P 500 closed 0.9 percent higher, while the Nasdaq closed 1 percent higher.

Larry Kudlow, National Economic Council Director, said: “I don’t see any end to it right now. What I see is more strength.”

Some analysts were concerned about the trade war with China slowing the economy. So far, things haven’t played out as rocky as predicted, although, overall, job growth has been slower this year. From January to October, job growth pace was the slowest since the 2010 recovery. Economists say while the trade war has an impact on growth, a lack of workers is also impacting the job sector.

Ward McCarthy, a Jefferies chief financial economist, said: “The labor market reflects the economy but also reflects the number of heads around that you can hire. The economy is not a problem for the labor market now. The problem is there’s not enough people. There are shortages in food services, construction.”

Some of the jobs added were GM workers returning to the workforce. More than 42,000 vehicle and manufacturing jobs were lost due to GM’s striking workers.

Wages also grew slightly by 0.3 percent for the month.