Home News Report Oil Has Its Best Day on Record After Russia and OPEC Reach... 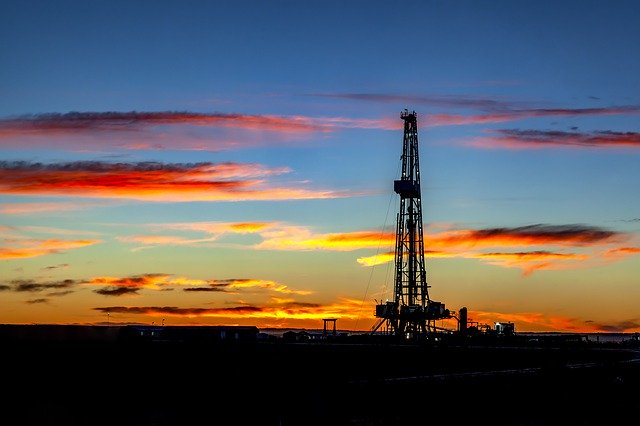 Tumbling oil prices finally found a reprieve on Thursday after President Trump announced that OPEC and Russia had agreed to end an ongoing price war. West Texas Intermediate (WTI) futures increased 24.67 percent and settled at $25.32 a barrel, representing its biggest single-day gain in history. WTI prices have fallen by 59 percent so far this year. Meanwhile, Brent crude gained 17.8 percent and traded at $29.14 a barrel on Thursday.

President Trump said that he had spoken to the Saudi Crown Prince as well as Russia’s President Putin. Trump said an announcement should be forthcoming that the pair agreed to cut oil production by 10 to 15 million barrels. However, there was no mention of the time frame in which Americans can expect the cuts to take place.

Helima Croft, a commodity strategist, cautioned that the Saudis and Putin may want something in return for the agreement. “What we know is the Saudis were looking at this through the lens of the financial crisis and believe they needed a response commensurate to 08/09,” Croft said when referencing the financial crisis of 2008-09. “The question is can Trump put together the package that gets them to do that? We know there’s an emergency OPEC meeting. They will be looking for signs that U.S. production will be curtailed. They will be watching what happens with the Texas Railroad Commission and with Canada,” Croft emphasized.

On Thursday, Saudi Arabia pressed for an “urgent” OPEC meeting. The Saudi Press Agency put out a bulletin that read, “Today, the Kingdom calls for an urgent meeting for OPEC+ group and other countries, with aim of reaching a fair agreement to restore the desired balance of oil markets.”

In spite of the 25 percent oil gain, traders still questioned the agreement, particularly if President Trump doesn’t intend to cut U.S. oil production. Some analysts and traders say the agreement may not be sufficient to counter an overabundance of crude that resulted from demand destruction.

Bjornar Tonhaugen of Rystad Energy said, “The challenge though is the size of the oversupply problem. Saudi Arabia and Russian won’t singlehandedly remove, for instance, half of their oil production to save the potential 10-12 million bpd of upstream shut-ins required to balance the market in the second quarter. At best, we believe parties will agree to continue discussing and monitor the market situation.”

Last month when demand started to wane, OPEC proposed a 1.5 million barrel per day production cut. Russia rejected the notion, however, and a price war ensued between the two allies.

A previously agreed production cut expired at the end of March. Then Saudi Arabia ramped its production to over 12 billion barrels a day. The action sent prices in freefall as a supply and demand tug of war ensued. Since March 6 when U.S. crude traded at $41 a barrel, crude has fallen by nearly 50 percent.