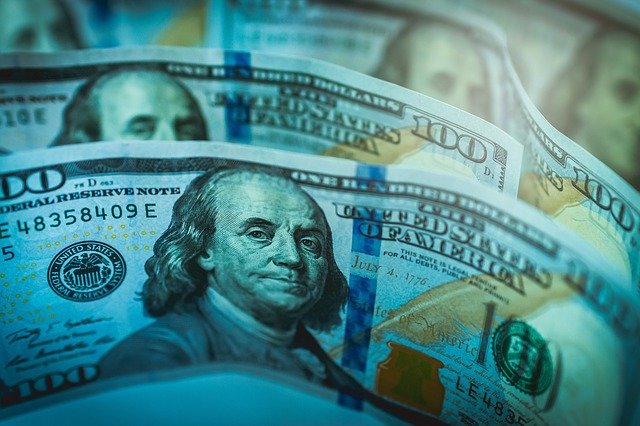 The $65 billion Bernie Madoff scandal in 2008 was the largest private Ponzi scheme in history. Unfortunately, just as investor trust reached a new comfort level, Ponzi schemes are at their highest level in nearly a decade. In 2019, 60 Ponzi schemes were uncovered and alleged to affect $3.25 billion of investments. This marks the highest dollar amount in a single year since the economic downturn of the Great Recession.

In Ponzi schemes, money is stolen from investors, while thieves funnel returns to clients by using funds given by newer investors.

Sources say a rallying stock market and fewer regulations are likely encouraging criminal activity leading to investment fraud. When the stock market surges, investors may let their guard down easier.

Wall Street has been on its longest rally since the Great Recession. The S&P 500 was up by 31.5 percent in 2019. It marked its best yearly gain in six years.

Last year, authorities at the state and federal levels discovered the illegal investment activities which mishandled investor’s funds. Not only is it the most amount since 2010, but fraudulent investment scams doubled from the previous year.

Madoff, Thomas Petters, and Allen Stanford are among the more notorious fraudsters involved in previous Ponzi schemes which occurred during 2008 and 2009 when the illegal activities were at their height.

While last year’s alleged illegal Ponzi schemes may not compare to the Madoff-Petters-Stanford offenses, the sudden rise is troubling, particularly for investors. The coming year will likely offer more evidence whether the trend will continue or if last year was simply a small deviation.

Some experts are keeping guard. Andrew Stoltmann, an investment attorney in Chicago that specializes in fraud, said: “This is maybe not quite 2008 again, but the seeds are being planted for the next investor massacre.”

The Securities and Exchange Commission (SEC) launched 827 investigations last fiscal year, while 869 were launched the previous year. Stoltmann said the SEC has been more relaxed under the current administration, leading to less regulation and this can lead to more fraudulent activities.

“That sends a de-facto dog whistle to stock criminals and stock thieves out there, and it emboldens them to engage in financial chicanery,” said Stoltmann.

The problem is that alarm bells may not go off until after the stock market plunges and sometimes it’s only then that an investor realizes something’s amiss. That’s what happened during the previous financial crisis. Investors went to cash in only to realize their money wasn’t there. And, unfortunately, if that happens, an investor is unlikely to get their money back.