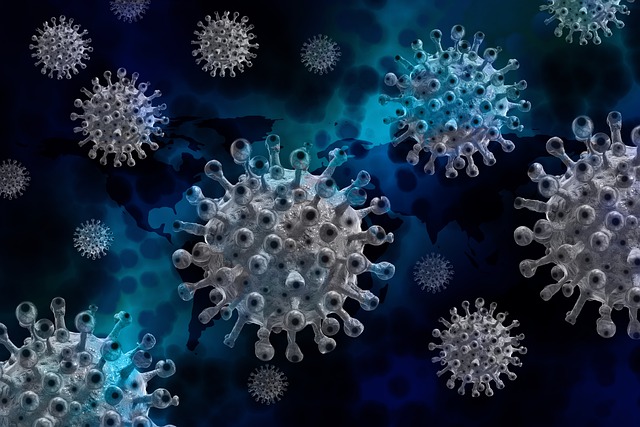 According to researchers at the University of Michigan, an immune suppressant drug called tocilizumab may help treat COVID-19 related cytokine storm. The medication, generally prescribed to rheumatoid arthritis patients, was found to reduce mortality in some severely ill coronavirus patients.

The sickest COVID-19 patients are often on ventilators and at a higher risk of experiencing an overactive immune response and dying. A study showed that those patients are at a 45 percent lower risk of death when they receive tocilizumab at the right time during their illness.

Considering that ventilated COVID-19 patients are also more likely to get secondary infections, this is promising because immune suppressants also increase your risk of developing a serious infection. But, even in patients who received one dose of tocilizumab, researchers acknowledged that patients do better when receiving the drug.

Some COVID-19 patients have an immune system that goes into overdrive. This causes their bodies to produce an excessive amount of immune molecules called cytokines. This results in a cytokine storm, which causes the hyper inflammation that makes breathing difficulties worse in COVID patients. The result is often ARDS, or acute respiratory distress syndrome. The condition is often fatal and has been responsible for thousands of COVID-19 deaths.

However, early during the pandemic outbreak, researchers at Michigan Medicine were undecided about the benefits of the drug versus the risks associated with treating their patients. Michigan Medicine is the University of Michigan’s academic medical center. The lack of consensus led to a natural experiment, that is one where some doctors prescribed the drug experimentally to COVID-19 patients. The results were compared with physicians who avoided prescribing the medications to coronavirus patients.

Researchers analyzed 154 ventilated patients. Of those, 78 received a one-time injection of tocilizumab, while the other 76 didn’t.

The groups were similar demographically, however, the patients who received tocilizumab were slightly younger and less likely to have a chronic disease. These were also some of the first coronavirus patients early in the epidemic from March to April.

Once variables like pre-existing conditions, age, ethnicity, patient status, sex, and race were considered, researchers said patients who received a dose of tocilizumab were 45 percent less likely to die from the virus.

However, patients who received tocilizumab were 54 percent more likely to develop a superinfection like bacterial pneumonia than those who didn’t receive the drug (26 percent). But survival rates remained unchanged in those subsets of patients.

Emily Somers, Associate Professor of Internal Medicine at the university, said: “We kept trying to prove ourselves wrong as signals of benefit emerged in the data, but the difference in mortality, despite the increase in secondary infection is quite pronounced, even after accounting for many other factors.”

Researchers still recognize that an official clinical trial needs to be performed to adequately test the safety and efficacy of tocilizumab to treat COVID-19.

“In conclusion, tocilizumab was associated with improved survival, despite higher occurrence of superinfections, in a cohort of COVID-19 patients requiring mechanical ventilation. These data are encouraging and can help to inform clinical practice while results from randomized, controlled trials of IL-6 inhibitors are awaited,” acknowledged Somers.