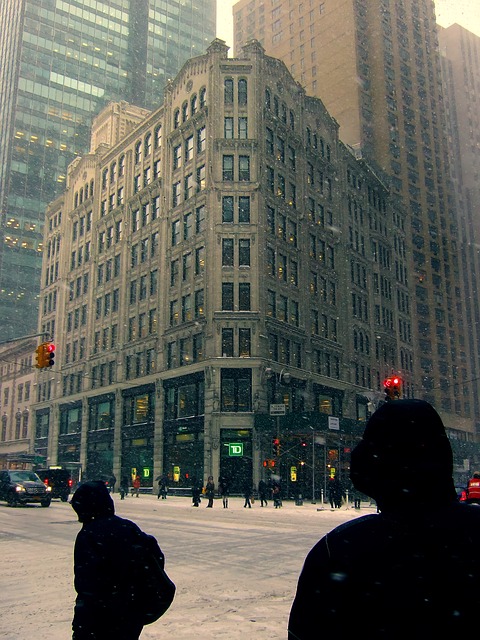 During the final quarter of 2019, the median price for some of Manhattan’s ritziest apartment listings fell to $1.8 million, or down 7.5 percent. Sales for apartments with a $5 million or more price tag fell 38 percent in the last quarter.

Overall, the total number of sales was down, and realtors had to offer substantial discounts to land sales. For eight of the past nine quarters, real estate transactions have been down.

Though some brokers remain optimistic for a turnaround this coming year, many still expect a decline as rising inventory mounts up. Experts in the industry say they expect a slower decline than in recent quarters, in spite of signs of a robust economy and recent record highs in the stock market.

Miller Samuel’s CEO, Jonathan Miller, said: “I think we’ll see more of the same. The problem with saying that 2020 will mark the bottom is that it suggests it will go up after that. And I think we still have another couple of years of moving sideways.”

Demand for multimillion-dollar apartments has been down, partially owing to a new mansion tax, new federal guidelines on caps for local and state income tax deductions, and fewer people moving into the Big Apple. Overall, New York is an expensive state to live, and New Yorkers must come up with a lot of tax money.

There’s also been an overabundance of luxury apartments for sale, while buyers have their eyes on the rental market more than ever before.

Halstead Development Marketing points out that there’s a six-year surplus of new apartments, meaning there are too many available luxury apartments and not enough people to buy them. Some developers haven’t even listed inventory for sale and are waiting until market conditions are more optimal. Much of the shadow inventory is located on “Billionaire’s Row,” a string of towering apartments situated along 57th Street.

Halstead noted that the dollar value in closings during the last quarter of 2019 was down around 27 percent from last year. 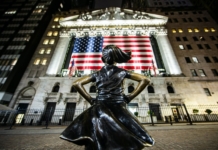 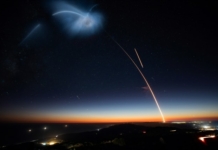 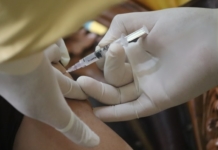