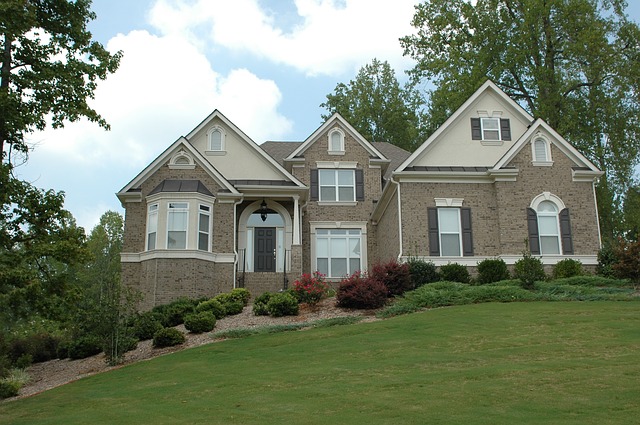 This past week, mortgage rates fell to a nearly three-year low after concerns grew about the global economy. Weak home sales may have also been a contributing factor.

According to Freddie Mac, fixed-rate 30-year mortgage rates fell to 3.75 percent and had a 0.5 point average. Points are typically equal to one percent of the loan amount and are added to the interest rate. The decline was only a slight decrease from 3.81 percent one week ago. A year ago, 30-year mortgage rates were 4.54 percent.

There was also a decline in 15-year fixed-rate mortgages, which fell to 3.18 percent with a 0.5 point average. This is down from 3.23 percent one week ago and 4.02 percent one year ago. Five-year adjustable rates fell to 3.47 percent, down only very slightly from where it stood at 3.48 percent a week ago.

Chief economist at Realtor.com, Danielle Hale, said: “ This is good news for buyers, particularly when you compare rates to a year ago. Based on a typical listing of $316,000 with a 20% down payment, buyers today would pay $112 less for their principle and interest than they did a year ago.”

Hale, noted, however, that it doesn’t explain rising home prices.

“If you factor in the higher price that buyers are paying this year compared to a year ago, you’re still looking at a savings of $48 per month compared to what buyers would have paid for the average house at this time last year,” she said.

Hale alluded that falling mortgage rates may be an indicator of a weaker economy. That could ultimately have a negative connotation in the near future for the housing market.

“Mortgage rates continued to hover near three-year lows and purchase application demand has responded, rising steadily over the last two months to the highest year-over-year change since the fall of 2017. While the improvement has yet to impact home sales, there’s a clear firming of purchase demand that should translate into higher home sales in the second half of this year,” Khater said.

A possible move by the Federal Reserve to lower the benchmark interest rate to 2.1 percent could also impact mortgage rates. A decision should come next week. 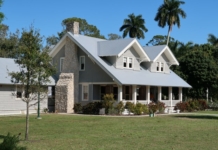 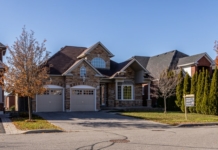 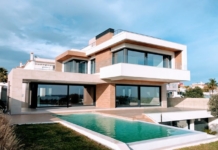 Mortgage Applications Are at Their Lowest in 22 Years