Home Consumer Report Shows it Takes 14 Years to Save for a Down Payment... 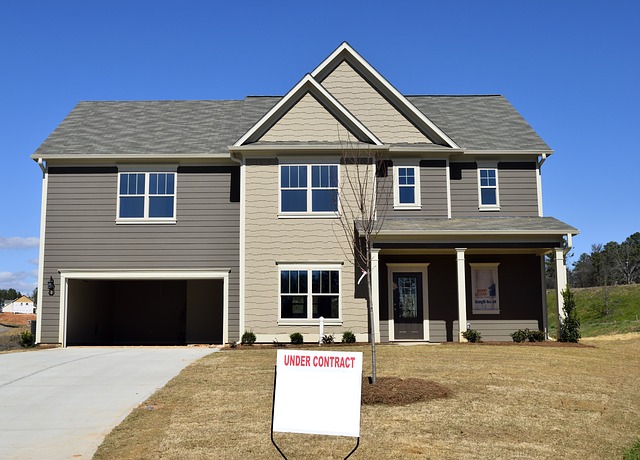 A recent report by Unison showed that it takes the average American 14 years to save for a down payment to buy a home. The report, entitled the 2019 Home Affordability Report, shows that homeownership isn’t easily achievable for many would-be home buyers.

The 14-year statistic applies towards a 20 percent down payment on a median-priced home. It also focuses on wage earners with a median income.

The results of the report highlight the fact that many millennials won’t be able to own their own home until their fourth decade of life.

In cities where homes cost more, like Boston, Manhattan, San Diego, San Francisco, and Los Angeles, many won’t be able to afford to buy a home until much later. In those cities, it’ll take the average perspective homebuyer at least 30 years to be able to afford a down payment for a home.

San Francisco leads the nation in median home value where the average home costs over $1 million to purchase. To buy a home there, a resident must make over $200,000 a year. Even so, their monthly mortgage will run them $5,052. It takes 40 years to save for a downpayment on a home in San Francisco.

Thomas Sponholtz, Unison’s CEO, said: “The way things are going, an entire generation of Americans may be approaching retirement before they can securely own a home or be forced to take on more risk than they can reasonably afford in order to realize their dream of homeownership.”

The report also illustrates that home prices are increasing in many areas of the country, leading to increased monthly payments. Miami has seen an increase of 26 percent in its average home payment, while Phoenix has seen a 20 percent increase. Unfortunately, incomes are not rising enough to better facilitate home ownership in those areas.

The most affordable places to purchase a home are Witchita, Kansas and Detroit, Michigan. It only takes seven to 11 years to save for a down payment there. The home value to income ratio is much more favorable for homeownership in those midwest cities.

You can access more details of the report by visiting here. 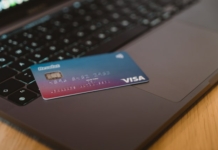 Apple and Microsoft Were the Big Winners of the S&P 500...