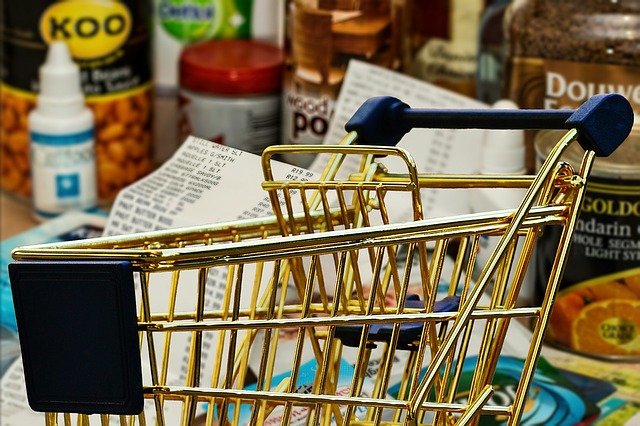 According to a survey of U.S. consumers, most shoppers prefer paper receipts over digital ones that are sent through email. The survey was taken by Choose Paper, a Chicago-based paper advocacy group.

The survey showed that nearly 75 percent of shoppers in the U.S. want a slip of paper when walking away with a purchase.

“Consumers prefer and trust paper and there is a very real worry about data security that needs to be considered,” said Greg Selfe, Choose Paper’s campaign manager. Selfe said identity theft is a huge concern.

In fact, U.S. shoppers back paper receipts more than shoppers in other countries. While nearly three-quarters of U.S. shoppers prefer to receive their receipt at the register, 69 percent of U.K. shoppers feel the same way. Canada and Germany follow at 64 percent and 61 percent respectively.

Consumers are being asked more than ever which delivery method they prefer for receipts. The move was adopted via pressure from environmental groups, like Green America. The Washington advocacy group has been encouraging retailers for decades to curb the use of paper receipts based on deforestation grounds. However, Choose Paper disputes that claim.

In California, a huge legislative bill failed in August which would have banned paper receipts unless a customer specifically asked for one. Retailers and restaurants opposed the “Skip the Slip” bill.

Another poll by Toluna, a consumer insights group, backed the Choose Paper survey. It found that 70 percent of U.S. consumers were concerned about giving personal information to retailers. Most believe they are at a higher risk of being hacked.

Nearly half of the 8,900 people surveyed believe paper receipts offer more security. Only 23 percent said electronic receipts are more secure. Most consumers also like having paper receipts for accounting and recordkeeping purposes, or for returns.