Home Company News Robinhood Back Up After Two Day Outage 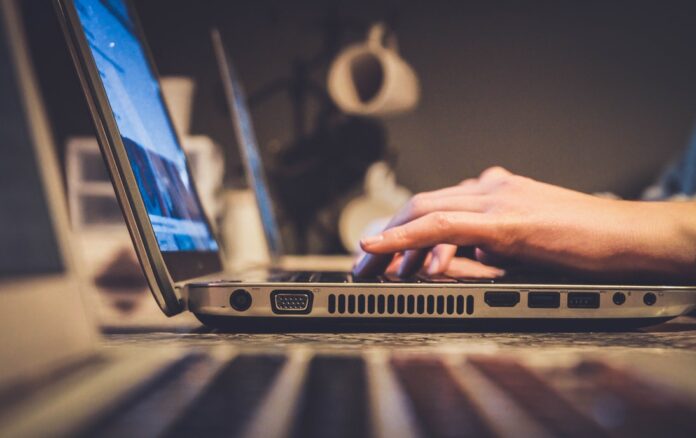 As the stock market rallied on Monday, the free-trading platform Robinhood was absent from the excitement. The app was down on Monday and again on Tuesday, leaving its members unable to make exchanges during the outage. The company acknowledged that it experienced a “system-wide outage” that affected its operating abilities. Customer emails weren’t being received by the company and Robinhood’s cryptocurrency, equities, and options trading platforms were out of order. The company said the outage was also “preventing customers from using our app, website, and help center.”

Robinhood’s users weren’t happy and expressed their displeasure on social media platforms, Reddit and Twitter. Many users threatened to trade elsewhere, while others hinted at a possible class-action lawsuit. The California-based startup said that it will consider compensating its customers through a billing credit or monetary reimbursement. Robinhood said it would handle compensation on a case-by-case basis.

In its 44-page customer agreement, Robinhood denies responsibility for “temporary interruptions in service because of maintenance, Website or App changes, or failures”. The agreement also cites that Robinhood won’t be liable for extended interruptions due to causes beyond the company’s control.

But, Robinhood is a brokerage firm and is required by the Securities and Exchange Commission and the Financial Industry Regulatory Authority (FINRA)  to have a fall-back plan in case of an interruption. A FINRA spokesperson said they were “monitoring the situation.”

Robinhood said an infrastructure problem had an issue that made it impossible for the company’s computer systems to communicate with one another. The glitch came during heavy trading volume as Wall Street saw a comeback in the markets. While many investors were getting excited as the Dow Jones Industrial Average posted a record one-day gain in points, all Robinhood users could do was watch. The outage ended at 1 p.m. ET Tuesday. By then, stocks tumbled dangerously low as a Federal Reserve rate cut backfired during what has been called one of the most volatile sessions Wall Street has seen.

A company spokesperson said, “We realize we let our customers down, and we’re committed to improving their experience.”

During a Series E funding round in 2019 that was led by DST Global, Robinhood was valued at $7.6 billion. Some of its top investors have been venture capital firms Sequoia, New Enterprise Associates, and Ribbit Capital. Most of Robinhood’s 10 million traders are millennial investors.