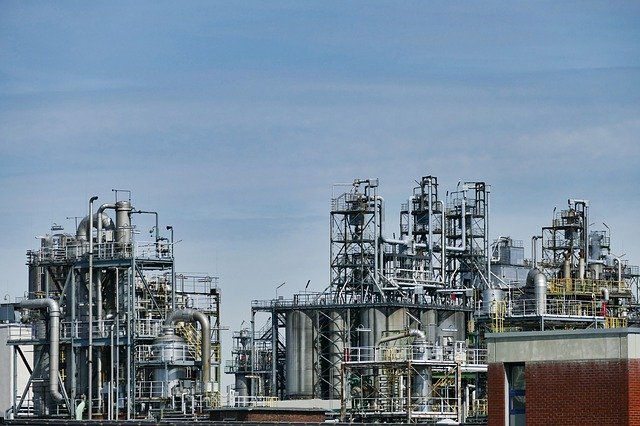 Saudi Aramco shares traded beneath its original IPO pricing for the first time on Sunday. The Saudi state’s oil conglomerate was down 6.36 percent and was trading at $8.24, or 30.90 riyals. During its IPO in December, Saudi Aramco’s listing price was 32 riyals.

Saudi Aramco was recently labeled the most valuable publicly-traded company in the world after its share prices gave an all-time high record valuation of $1.7 trillion.

Meanwhile, the Tadawul, Saudi Arabia’s stock exchange, saw a 7.7 percent decrease in trading by the afternoon. Dubai’s Financial Market index fell by 7.47 percent, while Abu Dhabi’s index fell by 5.8 percent. Kuwait’s index was also down by 10 percent. Trading on the Kuwait index was suspended after that dramatic fall.

Thus far, oil prices are 30 percent down for the year.

Plans had been in the works for OPEC and non-OPEC states to cut oil supplies. But, the coronavirus has created a cautious environment for investors and OPEC and its allies couldn’t agree on how much production to slash. Russia has also failed to offer a green light for deep cuts since the global financial crisis has begun.

Experts are now saying there will be an all-out war on oil prices.

Previous OPEC agreements to cut oil production expire at the end of the month. This means that Saudi Arabia and Russia can essentially pump as much oil as they want up to capacity.

Alexander Novak, Russia’s Energy Minister, said “As from 1 April, we are starting to work without minding the quotas or reductions which were in place. But, this does not mean that each country would not monitor and analyze market developments.”

Novak made his comments from an OPEC meeting in Vienna.

Edward Bell, a commodities analyst with Emirates NBD, also noted: “Members look now to be preparing for a price war by announcing plans to actually increase output. The outcome is an astonishing reversal of what appeared to be a pending production cut to compensate for the decline in demand caused by the COVID19 outbreak.”

On Friday, the U.S. and international oil benchmarks saw multi-year low trades. The West Texas Intermediate fell by over 10 percent to $41.28, its lowest share price since 2016. Brent crude was also down by 9 percent and closed at $45.27.

Analysts say the fall in oil share prices represents a growing number of worried investors concerned about coronavirus impacts. Many investors believe the virus will slow the global economy as it continues to take lives across the globe. The coronavirus is expected to reduce global demand for oil.

Report Shows it Takes 14 Years to Save for a Down Payment on a...