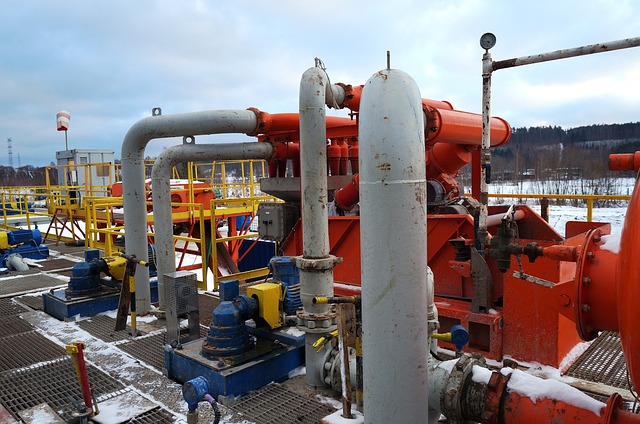 The coronavirus has claimed yet another oil company and pushed it towards insolvency. Chesapeake Energy, a shale oil pioneer, has filed for bankruptcy protection this week. Chesapeake said the restructuring plan would forgive $7 billion of the company’s debt. The company has been neck-deep in debt. In May, the oil company voiced concerns about its long-term ability to be profitable.

Chesapeake has been able to secure a $925 million financing deal to operate while undergoing the bankruptcy process. In the meantime, the company has also secured an agreement from its existing lenders to get a $2.5 billion debt financing deal once the company emerges from bankruptcy. It’s also received a $600 million equity backstop commitment.

Chesapeake’s largest creditors include Fidelity and Franklin Resources, and the two will be among the top equity holders once the restructuring is finalized.

In the meantime, Chesapeake’s operations will continue, albeit at a reduced level. The company will only have a few gas rigs in operation, but no rigs will operate in the interim.

Aubrey McClendon founded the shale pioneer in the late 1980s. McClendon was a visionary of horizontal drilling and built up Chesapeake as a key player in the U.S. oil and gas industry.

During its peak, Chesapeake had 175 rigs operating in the U.S., primarily in Texas, Louisiana, Ohio, and Pennsylvania.

However, the company had a lot of debt initially to fuel its expansion. Between 2010 and 2012, Chesapeake spent $30 billion more than it had made from operating the company.

In 2013, McClendon was ousted from Chesapeake. In 2016, he was indicted and charged of conspiring to rig oil lease bids for another venture he began. The next day after the federal indictment, McClendon died in a car accident.

When Lawler succeeded McClendon as CEO, Chesapeake had almost as much debt as Chevron and Exxon combined.

Lawler commented, “Over the last several years, our dedicated employees have transformed Chesapeake’s business, improving capital efficiency and operational performance, eliminating costs, reducing debt, and diversifying our portfolio. Despite having removed over $20 billion of leverage and financial commitments, we believe this restructuring is necessary for the long-term success and valued creation of the business.”