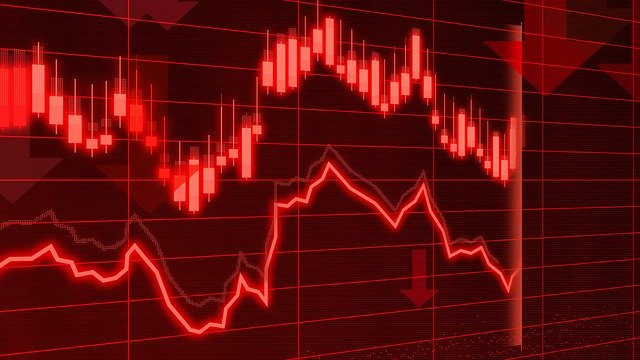 The S&P 500 fell during Wednesday’s trading session, giving up its gains from earlier in the day. Major tech stocks led some of the losses, despite the Federal Reserve promising to keep interest rates low for the foreseeable future. The index was down by 0.1 percent at the final trading hour.

Facebook shares dropped by 3.3 percent, while Apple share fell by more than 2.5 percent. Netflix also slid down by 2 percent, and Netflix and Microsoft shares were 1.4 percent lower. Alphabet also slid a bit by 1 percent. Meanwhile, the Dow Jones Industrial Average had some assistance from JPMorgan Chase and Goldman Sachs, whose stocks were 0.5 percent and 1.7 percent higher, respectively. When the session was done, the Dow was up by 0.4 percent.

The central bank’s interest rates were kept near zero, and the Federal Reserve’s committee said it might stay that way through 2023.

The Fed’s Open Market Committee said, “With inflation running persistently below this longer run goal, the Committee will aim to achieve inflation moderately above 2 percent for some time so that inflation averages 2 percent over time.”

Jerome Powell, the Fed’s Chairman, said the Reserve would likely maintain its policy indefinitely. Powell added, “With regard to interest rates, we now indicate that we expect it will be appropriate to maintain the current zero to 0.25% target range for the federal funds’ rates until labor market conditions have reached levels consistent with the committee’s assessments of maximum employment and inflation has risen to 2% and is on track to moderately exceed 2% for some time.”

The Chairman acknowledged that some areas of the economy need financial aid to move past a struggling point. Meanwhile, Mark Meadows, White House Chief of Staff, hinted that a coronavirus stimulus deal was promising.