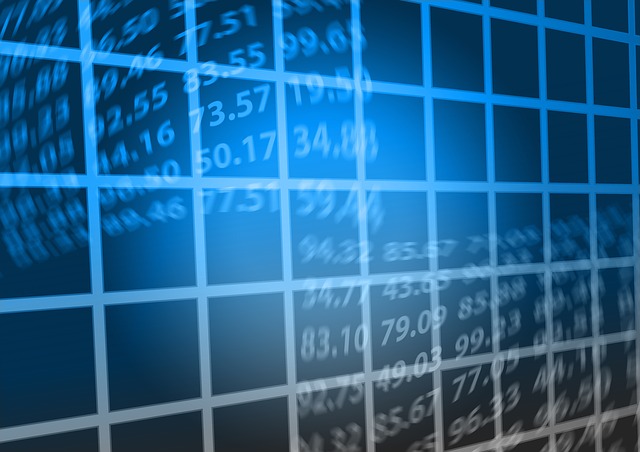 Financials led the way as the S&P 500 reached an all-time high earlier on Monday. The broad index gained 0.11 percent, closing at 2,943.03, which broke the previous record set in September of last year.

Citigroup and Bank of New York Mellon each rose around 2 percent each as they led the gains in the financial sector, which gained a total of  0.9 percent.

As the Federal Reserve weighs its interest rate decision, U.S. government bond yields rose higher. The Feds are set to render a decision by Wednesday concerning its monetary policy.

Chief market strategist at National Securities, Art Hogan, said, “This may be the busiest week of everything in terms of catalysts. It makes sense for us to be sideways heading into that at best.”

Personal consumption expenditures, or PCE, fell to 1.8 percent in the past 12 months. The Federal Reserve uses the PCE to measure inflation levels.

Twitter led the rally in communication stocks, adding to gains from the past week that surpassed expectations within the investment community. Facebook also rose 2 percent.

Ingersoll-Rand, along with Archer-Daniels-Midland and Mattel, had the highest gains in today’s S&P 500 session.

The worst performers of the session were Coty, Weyerhaeuser, and CH Robinson Worldwide.