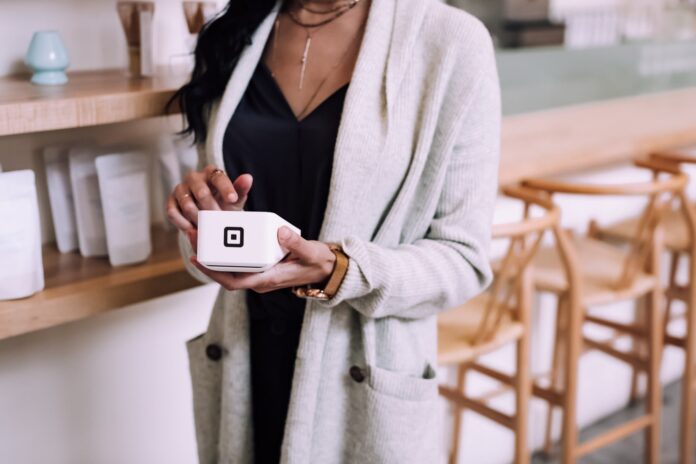 Overall, Square had a net loss of $11 million for the quarter based on GAAP.

During after-hours trading on Tuesday evening, shares had jumped by as much as 11 percent. Thus far this year, the stock has at least doubled as digital payments have seen more demand since the coronavirus pandemic has taken hold.

Square’s Cash App, a peer-to-peer mobile device payment app, has driven its second-quarter success. The app is viewed by many as a competitor to Venmo, a Paypal payment product.

Profit for Cash App has risen by 167 percent in a year-to-year comparison to $281 million. The amount of money kept by customers on the app, stored funds, skyrocketed by 86 percent from the previous quarter. As of June, Cash App had 30 million users, six million more users since the end of December 2019.

According to Amrita Ahuja, Chief Financial Officer of Cash App, its users boosted the payment app with stimulus checks they received from the government. Tax refunds and unemployment checks also drove momentum in the app.

Cash App is indexed on the heavy side to small business enterprises like restaurants and coffee shops through in-person payment terminals. A good bit of those brick and mortar businesses shuttered their doors during the pandemic.

Profit for the company’s primary seller business fell by 9 percent from year-to-year to $316 million. Square’s payments volume fell by 15 percent during the second quarter in a year-to-year comparison.

Payments trended upward during each month in the second quarter as shutdowns related to the virus eased up. Many sellers switched to contactless payment platforms.

Square’s online channels saw their payment volume go up by 50 percent. The company’s online division comprised over 25 percent of Square’s seller payment volume, an increase of 14 percent from one year ago.

Square Capital, the company’s lending division, had a significant fall in revenue as it paused new loans during the quarter. In the meantime, the company facilitated Paycheck Protection Program loans to over 80,000 small businesses to the tune of $873 million.

Citigroup’s CEO, Michael Corbat, has announced that he will be retiring in February 2021. Corbat led Citi for eight years and will...