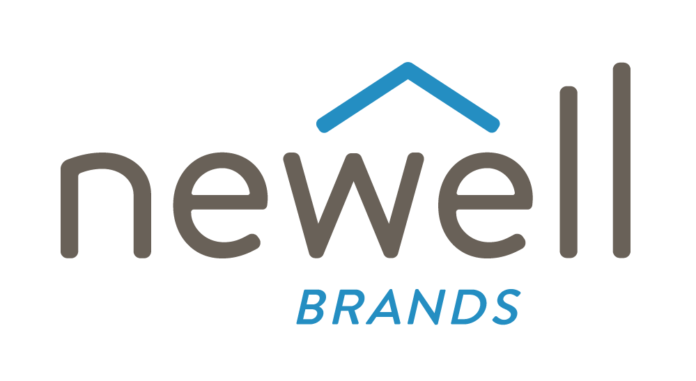 Starboard was first to bat, when in Febuary of 2018, they launched a proxy contest to replace the entire board.  Not long after, Icahn disclosed his own 7.0% stake and later came to an agreement with the company to appoint four of his nominated directors to the board. Starboard and Icahn smoothed things out however when Icahn’s agreement was amended to swap two of his nominees for three of Starboard’s. In May, Starboard’s released a presentation, “outlining the opportunity to create meaningful value at Newell” and claiming potential value of $48/share, relative to $27 at the time. The subsequent months have proven challenging for the stock but Starboard may have come out unscathed, according to filings they reduced their holdings materially not long after the presentation was released. Icahn, not one to cut and run has added in recent months, now holding almost 8% of the company.