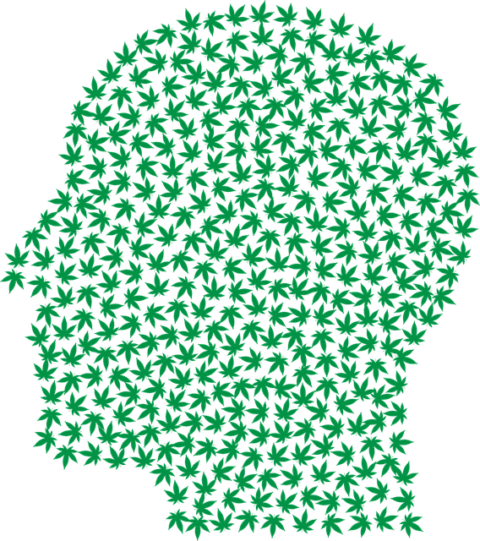 A recent study published in The Journal of Psychoactive Drugs shows that cannabis may be used successfully to treat pain and insomnia. This means many patients could possibly avoid the use of other medications, including non-prescription and prescription sleep and pain medications, including opioids. Considering the rising prevalence of opioid addiction, this is promising news.

The study analyzed 1,000 legal marijuana users. Eighty percent of the 65 percent of people taking cannabis for pain said it was very or extremely helpful in diminishing their pain. Because of the positive results, 88 percent were able to stop their opioid pain medication. Another 82 percent said they were able to reduce or stop their over the counter medication as well.

While the results are promising, researchers caution that more study needs to be done to better understand marijuana’s potential in pain and sleep therapy.

Dr. Gwen Wurm, a professor at the University of Miami Miller School of Medicine, noted: “Approximately 20% of American adults suffer from chronic pain, and one in three adults do not get enough sleep. In states where adult use of cannabis is legal, our research suggests that many individuals bypass the medical cannabis route (which requires registering with the state) and are instead opting for the privacy of a legal adult use dispensary.”

Many of the survey’s respondents were adults over 21 who purchased cannabis in Colorado, where both medical and recreational use of marijuana is legal. The data was extracted from willing consumers at two retail stores, meaning the results don’t reflect the overall population of marijuana dispensary customers.

However, surveys performed nationwide as well as from other medical cannabis dispensaries also suggest that cannabis use is often used to reduce prescription medication use. Many patients realize the potential for side effects and addiction where OTC and prescription painkillers are concerned. And, with lethal opioid overdoses on the rise, many patients feel they have nothing to lose and everything to gain.

Dr. Julia Arnsten, a professor at Albert Einstein’s College of Medicine, says: “People develop tolerance to opioids, which means that they require higher doses to achieve the same effect. This means that chronic pain patients often increase their dose of opioid medications over time, which in turn increases their risk of overdose.”

Research shows that legalized states of medical cannabis have a 6.38 percent lower rate of opioid prescriptions.

While there are fewer reports of sleeping pill addictions, many patients find the hangover effect lasts until the next day which often interferes with their function at work and play.

Proponents of legalized marijuana say that the study shows medical cannabis could help people manage and treat their pain conditions better and with few side effects. Because of this, many continue to press for greater accessibility to medical cannabis.

Wurm points out that serious side effects aren’t limited to prescription medications. “Nonsteroidal anti-inflammatory drugs (NSAIDs) such as ibuprofen cause GI bleeding or kidney damage with chronic use. Paracetamol (Acetaminophen) toxicity is the second most common cause of liver transplantation worldwide, and is responsible for 56,000 ER visits, 2,600 hospitalizations, and 500 deaths per year in the U.S.”

Stocks Rebound One Day After Worst Sell-Off in 4 Months

US Steel Corp Laying Off More than 1,500 Workers

2019 Was a Historical Year for CEO Turnovers