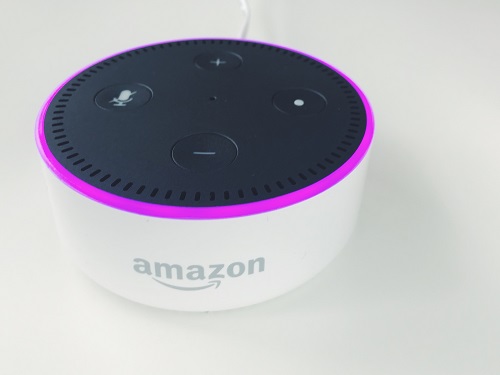 Greenpeace, the global environmental watchdog agency, is taking yet another stab at Amazon in its recently released report entitled “Clicking Clean Virginia”. The report, released on February 13, focuses on what is known as the “Data Center Alley” located just outside Washington, D.C.

Contrary to popular belief, the majority of the world’s data centers are located in Loudoun County Virginia, where 70 percent of the world’s internet traffic flows. Greenpeace points out that Virginia’s largest provider of electricity and the main provider for Data Center Alley, Dominion Energy, continues to fuel its power with the use of fossil fuels. Less than five percent of Virginia’s power centers use renewable resources, instead, continuing to invest in dirty electricity rather than cleaner, more renewable sources of energy.

Meanwhile, Amazon’s Web Services, the largest cloud company in the world, continues to expand in the region where nearly half of its cloud computing facilities are located. Amazon’s expanding presence casts doubt on its 2014 commitment towards 100 percent renewable energy. Instead, Greenpeace’s report illustrates that Amazon increased its data center activity in Virginia by 59 percent since it made the commitment towards renewable energy. While the company did live up to its promise on some fronts, it didn’t meet the demand by increasing its use of renewable energy.

Greenpeace’s report did acknowledge that some headway was made by other Internet giants, notably Facebook and Microsoft. The two companies were said to have made significant investments towards increasing their supply of renewable energy in Data Center Alley. Only one company got a perfect score in the report – Apple.  The multinational technology company matched 100% of its energy demand through its use of renewable energy sources. 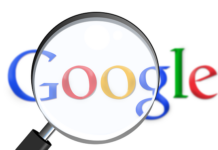 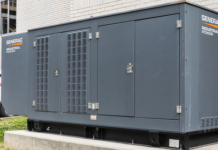 Amazon Offering Covid-19 Vaccinations at Some of its Warehouses