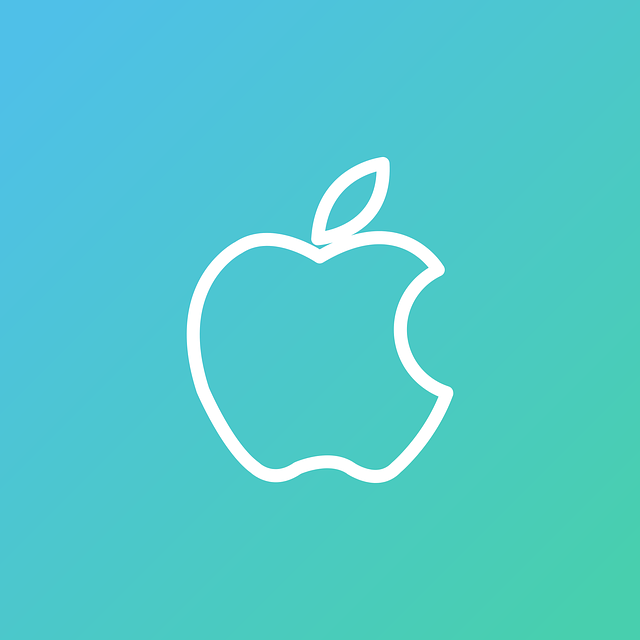 Thanks to Apple’s influence, 15 more of its suppliers will now use 100 percent renewable clean energy when manufacturing Apple products. This brings the total to 23 of Apple’s suppliers making the environmental commitment.

Some of Apple’s most recent pledges by its suppliers include TSMC, Foxconn, ECCO Leather, Pegatron, Quanta Computer, and Quadrant, among others.

The giant multi-technology company runs 100% of its own facilities on renewable energy. This includes its retail stores, data centers, offices, and other facilities located in 43 countries, including the U.S., U.K., India, and China. However, the company’s facilities make up roughly 25 percent of its carbon footprint. Apple’s suppliers make up the rest.

It’s important to point out that the recent announcement concerning its suppliers is only a commitment. The companies have yet to achieve the goal. When pressed whether or not Apple would drop suppliers who fail to meet their promise, Apple declined to comment.

Apple’s Vice President of Environment, Policy, and Social Initiatives Lisa Jackson commented, “It took a while for them to come on board, and so we believe that now that they have, they’re fully committed to doing it… and obviously, if they fall down on the job, we’ll be right there on their chase. I can’t tell you what will happen, but I hope it never does.”

Apple CEO Tim Cook recently pointed out, “We’re committed to leaving the world better than we found it. After years of hard work, we’re proud to have reached this significant milestone. We’re going to keep pushing the boundaries of what is possible with the materials in our products, the way we recycle them, our facilities and our work with suppliers to establish new creative and forward-looking sources of renewable energy because we know the future depends on it.”

Apple has previously said that climate change presents a risk to its business operations. The company has powered its data centers with 100 percent renewable energy since 2014.