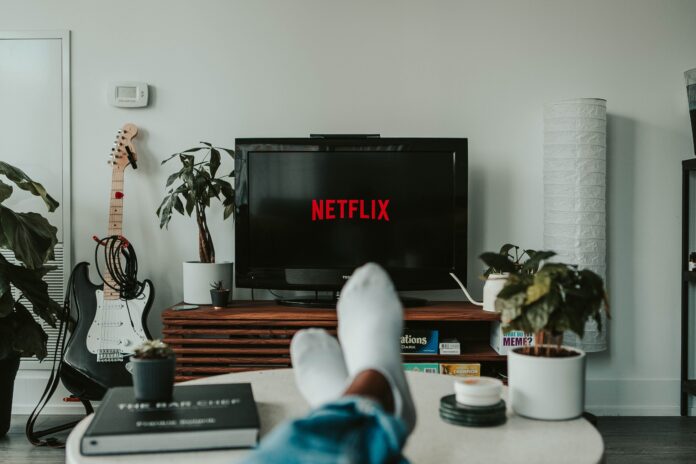 On Thursday, one of the top subscription screaming services raised its prices. Netflix, headquartered in Los Gatos, California, will be raising premiums on its standard and premium level plans. The standard plan will now cost Netflix consumers $13.99 per month, an increase of $1 a month, while the premium plan will cost customers $17.99 a month, or an increase of $2 from its previous $15.99 charge. Meanwhile, Netflix’s basic plan, its entry-level subscription service, will stay at $8.99 a month.

The price increases are the first since January 2019. Before that time, prices for Netflix’s basic, standard, and premium streaming services were $8, 11, and $14, respectively.

Current customers of Netflix will have the changes reflected on their bill over the next couple of months. Netflix said that customers would have a 30-day warning before the changes are official.

Netflix COO Greg Peters hinted on a recent earnings call that a price increase was forthcoming. Peters said he feels that Netflix excels at offering original content for its users. This gives them more value, and Peters said, “there is that opportunity to occasionally go back and then ask for members, where we’ve delivered that extra value in those countries, to pay a little bit more.”

The price change didn’t seem to impact share prices negatively. Netflix shares were 4 percent higher at one point after the hike was announced. Disney shares also saw an increase in trading at more than three percent.