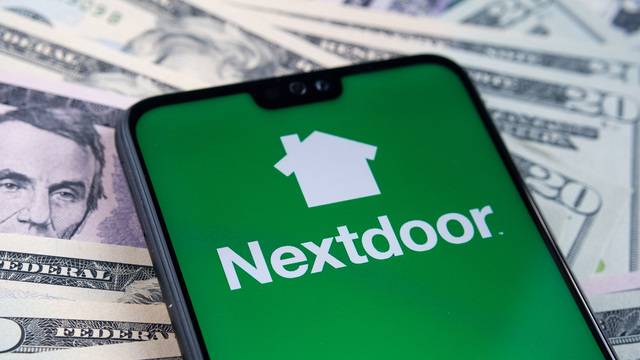 Social media neighborhood app Nextdoor is going public. The company says a $4.3 merger deal with Khosla Ventures Acquisition Co II will help it to meet its objective to go public.

Sarah Friar, Nextdoor CEO, said the deal would “bring in a lot of proceeds, $686 million of gross proceeds, on a real blue-chip of investors” that would fuel expansion. The deal also includes a $270 private investment from Baron Capital Group.

Nextdoor launched in the U.S. in 2011 as a hyperlocal social networking service that connects members living in the same neighborhood. The platform enables users to have an online crime watch that alerts members of potential dangers, helps organize neighborhood and community events, and posts news or business information.

Friar said Nextdoor plans a continued expansion into newer territories. The company will also continue its commitment to invest in small businesses.

Friar formally served as the chief financial officer for Square from 2012 to 2018. She said in 2020, Nextdoor’s active daily users grew by 50 percent. The company also had an accelerated ARPU or average revenue per user during the first half of this year.

Friar pointed out that Nextdoor is seeking other ways to increase revenue, specifically “around local commerce, local businesses, and really interesting ad formats that you can’t get anywhere else.” She said the company has already collaborated with Albertsons grocery stores and Moderna. “Only Nextdoor can take that message into a local level and make it happen,” she said.

Currently, the platform is used by over 275,000 neighborhoods across the globe. Almost one in three households in the U.S. uses the app.

Vinod Khosla, the founder of Khosla Ventures, said, “Nextdoor is the neighborhood social network, just like LinkedIn is the professional network.” Khosla added that the platform also had “not only the strong network effects but very strong local online-offline effects, which are very, very, rare.”

The merger is expected to be complete in the final quarter of 2021. The company’s ticker symbol will be “KIND” when it goes public. 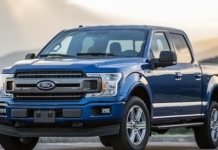